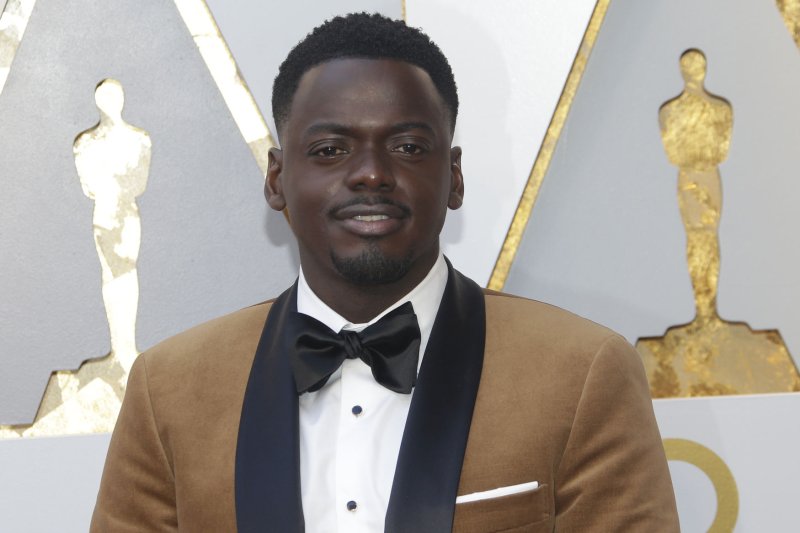 Feb. 20 (UPI) -- Daniel Kaluuya and Lakeith Stanfield will star in a new film about Fred Hampton, an African-American activist who was assassinated in 1969.

Deadline confirmed Tuesday that Kaluuya and Stanfield are in talks for Jesus Was My Homeboy, which will recount Hampton's involvement with the Black Panther Party in the 1960s.

Kaluuya would play Hampton, an organizer who became deputy chairman of the national Black Panther Party before his death at age 21. He was killed in a raid in December 1969 on orders from the FBI and Chicago Police Department.

Stanfield would portray William O'Neal, an FBI informant who infiltrated the Black Panthers and gave the bureau information that aided in Hampton's assassination. O'Neal died by suicide at age 40 in January 1990.

The Hollywood Reporter said Jesus Was My Homeboy will follow Hampton's rise and death through O'Neal's eyes.

Kaluuya previously collaborated with Coogler on Black Panther, and is also known for starring in the film Get Out. Stanfield plays Darius Epps in the FX series Atlanta.