Kiernan Shipka to star in Netflix film 'Let It Snow' 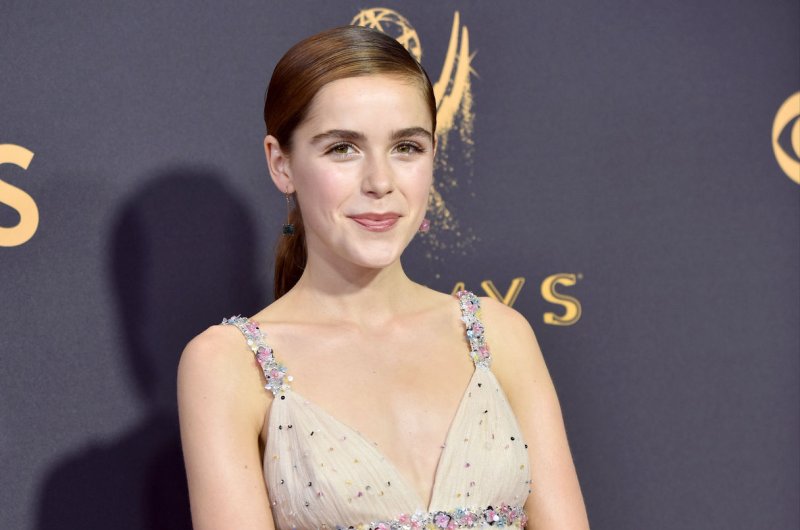 Kiernan Shipka will have a starring role in Netflix's adaptation of "Let It Snow." File Photo by Christine Chew/UPI | License Photo

The Hollywood Reporter confirmed the 19-year-old actress will have a starring role in Netflix's adaptation of the John Green novel.

"Very excited to be a part of @johngreen's Let It Snow film for @netflix," Akana, an actress and YouTube star, tweeted Thursday.

Let It Snow takes place during a snowstorm on Christmas Eve. The story follows several high school seniors who discover unexpected opportunities and complications during the once-in-a-century event.

Shipka plays Sabrina Spellman on the Netflix series Chilling Adventures of Sabrina, which will premiere the second half of its debut season April 5. She is also known for portraying Sally Draper on Mad Men.