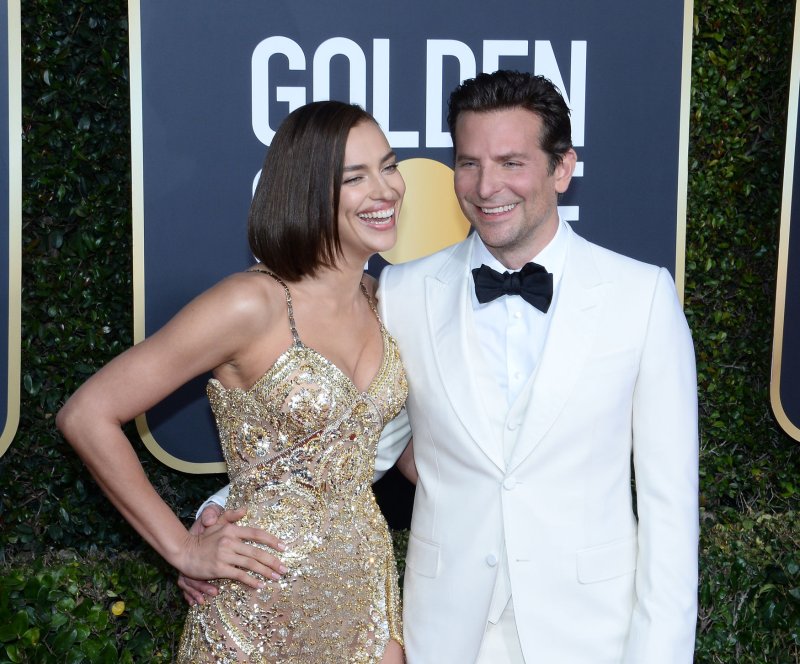 Cooper earned his nod for helming A Star is Born, Cuaron for Roma, Farrelly for Green Book, Lee for BlacKkKlansman and McKay for Vice.

Cooper also received a mention for Best First Feature Film. He will compete in the category with Bo Burnham who directed Eighth Grade, Carlos Lopez Estrada who made Blindspotting, Matthew Heineman who lensed A Private War and Boots Riley who helmed Sorry to Bother You.

The nominees in the DGA race for Best Director of a TV Drama are Jason Bateman for Ozark, Lesli Linka Glatter for Homeland, Chris Long for The Americans, Adam McKay for Succession and Dana Reid for The Handmaid's Tale.

The Americans won the Golden Globe for Best TV Drama and The Kominsky Method garnered the award for Best TV Comedy.

Winners of the DGA Awards are to be announced Feb. 2 at the Hollywood and Highland Center's Ray Dolby Ballroom in Hollywood.