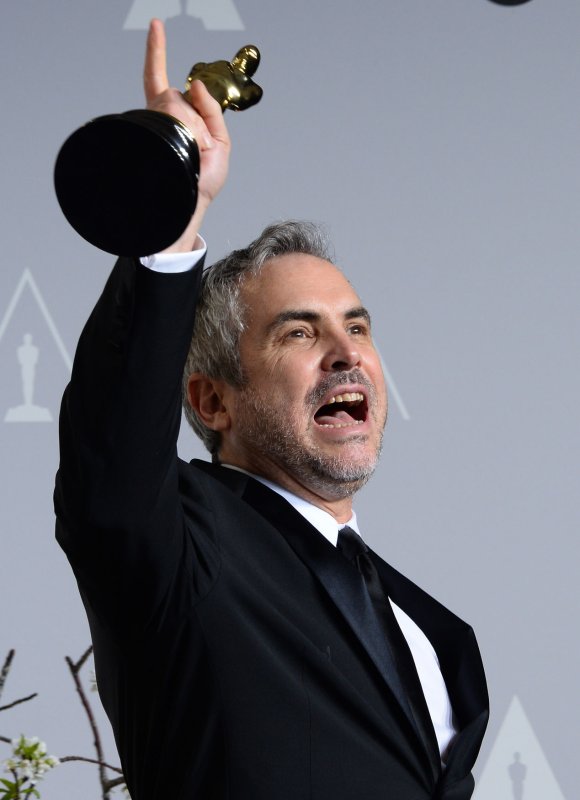 Ethan Hawke was dubbed best actor of 2018 by the New York Film Critics Circle for his performance in the film "First Reformed." File Photo by Rune Hellestad/UPI | License Photo

The organization, the first critics group to announce its year-end awards, named Roma the best film of 2018, with Cuaron taking home the best director prize as well as best cinematography for the movie.

The top acting awards went to Ethan Hawke (First Reformed) and Regina Hall (Support the Girls), while the supporting categories went to Richard E. Grant (Can You Ever Forgive Me?) and Regina King (If Beale Street Could Talk).

Spider-Man: Into the Spider-Verse was named best animated film and Cold War was dubbed the best foreign language film.

Special awards were given for the Kino Classics Box Set Pioneers: First Women Filmmakers and David Schwartz, who served for 33 years as chief film curator at Museum of the Moving Image.