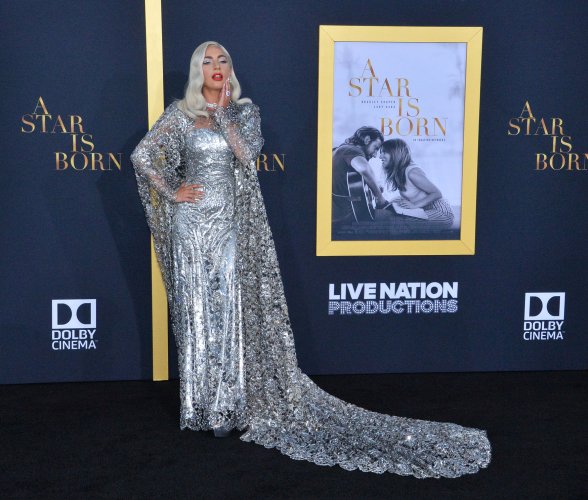 The 32-year-old singer and 43-year-old actor attended the Los Angeles premiere of A Star is Born at the Shrine Auditorium.

Lady Gaga turned heads in a silver dress with a long cape and diamond jewelry, while Cooper sported a blue three-piece suit.

A Star is Born marks Lady Gaga's acting debut and Cooper's first film as director. The pair had nothing but praise for each other in an interview with People at the premiere.

"Our friendship is exactly what set the tone for this film," Lady Gaga said. "He's such a wonderful person. He says it to me in the movie, he says, 'All you gotta do is trust me.' I trusted him the whole time."

"I made a friend for life," Cooper added. "As great as this movie was the thing that I think I'll take away forever is the relationship I have with her because she is an incredible person. I'm very lucky to have worked with her."

A Star is Born is based on the 1937 film of the same name, which was previously adapted as a 1954 musical starring Judy Garland and a 1976 rock musical with Barbra Streisand. Lady Gaga voiced gratitude to Cooper in August for casting her despite her inexperience as an actress.

"There can be 100 people in the room and 99 don't believe in you. You just need one to believe in you, and that was him," the singer said at the Venice Film Festival. "So I'm very lucky to be here."

"What I loved so much about working with Bradley is we had a true exchange," she added. "He accepted me as an actress, and I accepted him as a musician." 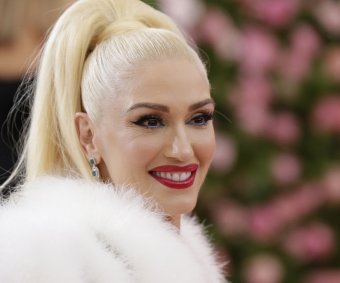