James Bond star Daniel Craig. The next entry in the spy series might be delayed following the exit of filmmaker Danny Boyle. File Photo by David Silpa/UPI. | License Photo

The film is said to have suffered a setback following the recent exit of director Danny Boyle and may not be released until early 2020, noted The Hollywood Reporter citing sources.

Boyle co-wrote the script for his version of Bond 25 alongside John Hodge. The script did not meet the approval of producers Michael G. Wilson, Barbara Broccoli and star Daniel Craig, Variety reported, noting that studios MGM and Eon are now searching for a new writer or writer-director.

MGM has declined to comment on any delay to the film's release date.

The film will be Craig's fifth turn as the iconic spy, after starring in Casino Royale, Quantum of Solace, Skyfall and Spectre. 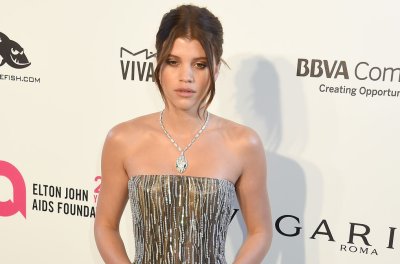