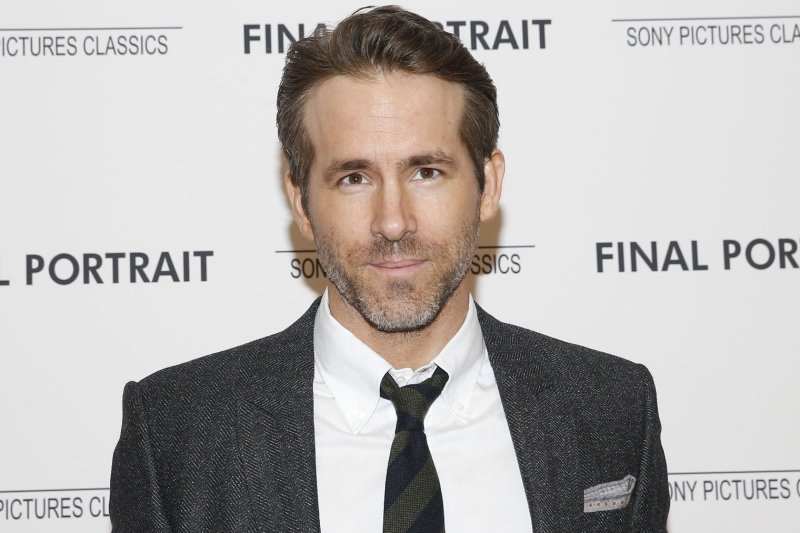 Reynolds is producing through his Fox-based Maximum-Effort studio and may potentially star in the comedy which will be directed by Augustine Frizzell (Never Goin' Back), Variety reported.

The film, scripted by Kevin Burrows and Matt Mider based on an idea by Fox's Matt Reilly, follows a 20-something man who misses the plane for a holiday trip and then decides to get high. The man then discovers that thieves have broken into his house whom he tries to fight off, Deadline reported.

Home Alone, a Christmas classic released by Fox in 1990, featured a similar, more kid-friendly premise where Macaulay Culkin thwarted a pair of thieves after he was accidentally left behind at home for the holidays.

Reynolds, who was last seen in Deadpool 2, will next be appearing in Detective Pikachu. Frizzell is also helming a high-school drama for HBO titled Euphoria.