Steven Spielberg, seen here at the March 26, 2018, premiere of his sci-fi motion picture "Ready Player One," is slated to direct "Indiana Jones 5," which Disney announced Tuesday is being delayed until July 9, 2021. File Photo by Jim Ruymen/UPI | License Photo

Harrison Ford, pictured attending the Tokyo premiere for "Blade Runner 2049," is set to star in Indiana Jones 5, which Disney has delayed until July 9, 2021. Photo by Keizo Mori/UPI | License Photo

July 10 (UPI) -- Disney announced Tuesday the release date of Indiana Jones 5 has been pushed back one year to July 9, 2021.

The fifth entry in the franchise, which is planned to reunite star Harrison Ford with director Steven Spielberg, had previously been announced to have a July 10, 2020, opening date, but delays had been expected due to issues with the script. The new premiere date announced Tuesday morning is July 9, 2021.

Jonathan Kasdan, who co-wrote Solo: A Star Wars Story with father Lawrence Kasden, the screenwriter of Raiders of the Lost Ark, has been brought onto the project to write a new draft of the script.

David Koepp, who wrote a previous version of the Indiana Jones 5 script, left the project to work on directing his Blumhouse feature, You Should Have Left.

Disney announced other scheduling changes Tuesday morning, including Mary Poppins Returns being bumped up to Dec. 19, 2018, after originally being slated for a Christmas Day release.

Jungle Cruise, starring Dwayne Johnson, was announced to have an Oct. 11, 2019, premiere date, while the Angelina Jolie vehicle Maleficent 2 was scheduled for May 29, 2020.

Ford will next be providing his voice in animated sequel Secret Life of Pets 2 while Spielberg is in pre-production on a remake of West Side Story. The filmmaker also plans on helming historical drama The Kidnapping of Edgardo Mortara starring Mark Rylance. 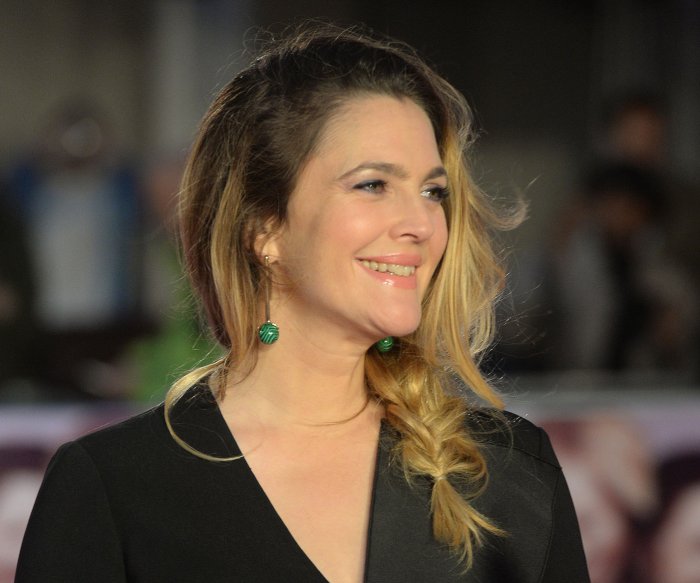