Jake Gyllenhaal in talks to star as villain in 'Spider-Man: Homecoming 2' 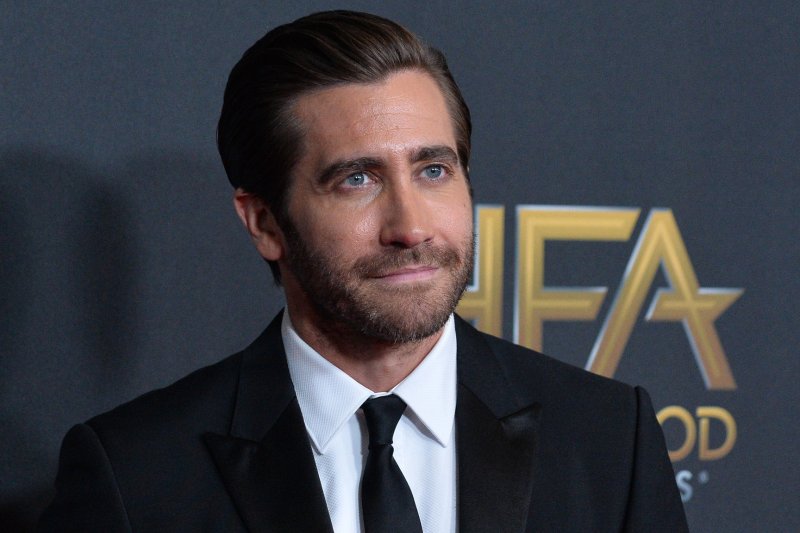 Jake Gyllenhaal is in talks to appear in the sequel to Marvel and Sony's "Spider-Man: Homecoming." File Photo by Jim Ruymen/UPI | License Photo

May 21 (UPI) -- Jake Gyllenhaal is being eyed to star as a villain in Marvel and Sony's upcoming sequel to Spider-Man: Homecoming.

Mysterio, in the pages of Marvel Comics, is a special effects expert named Quentin Beck who worked in Hollywood before he started using his skills to commit crimes by creating illusions.

Spider-Man: Homecoming 2 will bring back Tom Holland in the title role along with Michael Keaton as Vulture, the villain from the first film released in June 2017, Variety reported. Zendaya, Marisa Tomei and director Jon Watts are also set to return with Jonathan Goldstein and John Francis Daley writing the script.

Spider-Man: Homecoming 2 will mark the first time Gyllenhaal appears in a superhero film. The sequel is set to hit theaters on July 5, 2019.