May 4 (UPI) -- The first meeting between Han Solo and Lando Calrissian is featured in a new, Solo: A Star Wars Story video that is presented in 360 degrees.

The clip, released just in time for Star Wars day on May the 4th, features Han (Alden Ehrenreich) facing off against Lando (Donald Glover) in a high-stakes game of cards.

The 360-degree video puts viewers right in the middle of the action as they can look around the card table and view the numerous alien creatures that surround it.

Lando, after both men offer up large amounts of money, raises the stakes when he bets his ship, the Millennium Falcon.

Solo: A Star Wars Story, is set to arrive in theaters on May 25. Emilia Clarke, Woody Harrelson and Thandie Newton also star.

Glover recently gave a tour of the Millennium Falcon, which will appear more clean and pristine in Solo, due to it being in the possession of Lando.

Donald Glover tours the Millennium Falcon in new 'Solo' featurette Alden Ehrenreich says 'Solo' has 'a lot of jokes, a lot of humor' 'Solo': A 'different' side of 'Star Wars' is explored in new featurette 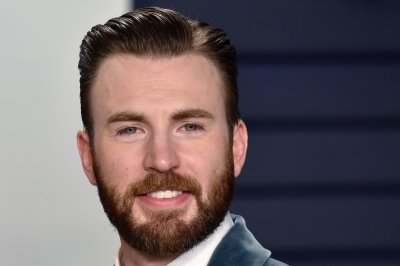