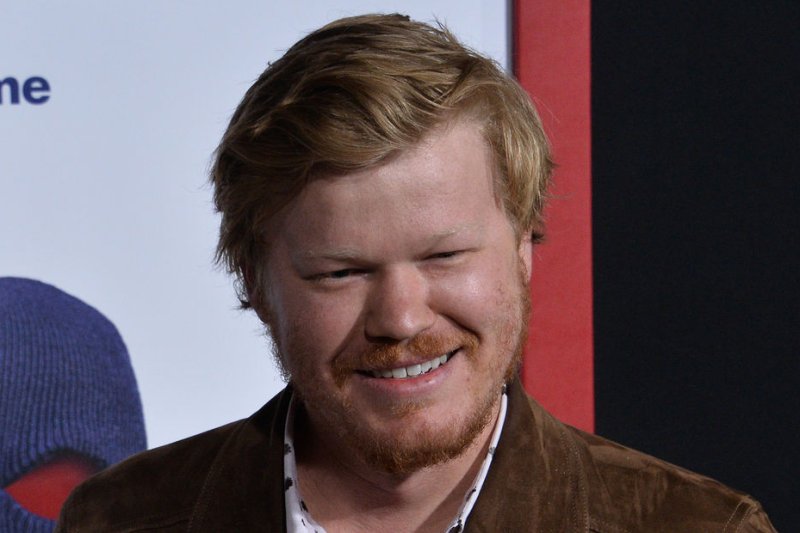 April 20 (UPI) -- Jesse Plemons is set to join the cast of Disney's Jungle Cruise starring Dwayne Johnson as one of the film's villains.

Plemons, known for his television roles in Breaking Bad and Black Mirror and for appearing in recent films such as The Post and Game Night, joins a cast that also includes Emily Blunt, Jack Whitehall and Edgar Ramirez.

Jungle Cruise, from director Jaume Collet-Serra (The Shallows), is based on the Disney theme park ride of the same name, which takes guests on a tour of the rivers of the world.

The film adaptation will take place in the early 20th century in the the Amazon jungle and feature Johnson as a boat captain who journeys with Blunt and Whitehall to find a tree that is believed to have healing powers. The group will have to deal with wild animals and a competing German expedition.

Michael Green (Logan) wrote the most recent draft of the script based on a screenplay by J.D. Payne and Patrick McKay. Johnson is producing the film with his Seven Bucks Productions team of Dany Garcia and Hiram Garcia along with Beau Flynn, John Davis and John Fox.

Jungle Cruise will begin production in the summer.