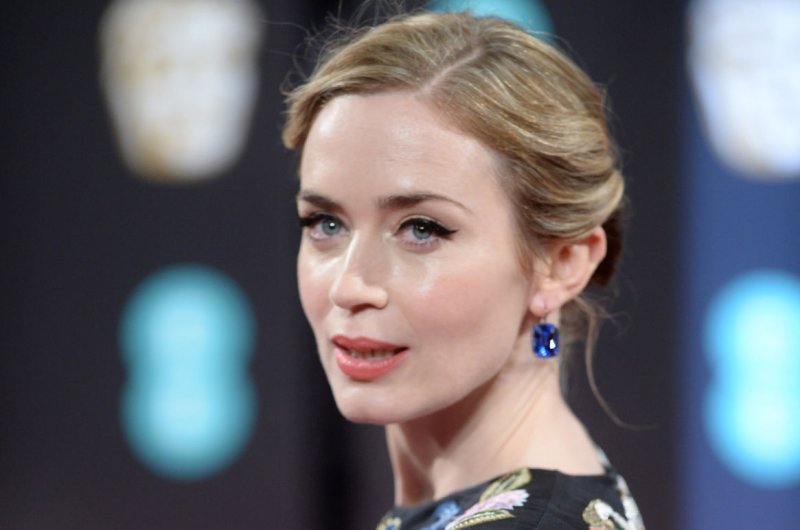 Dwayne Johnson attends the Miami Beach premiere of "Baywatch" on May 13, 2017. File Photo by Gary I. Rothstein/UPI | License Photo

Deadline reported the 34-year-old actress will star with Johnson in the new movie, which is inspired by the Disney World ride of the same name.

Johnson will produce the film with Dany Garcia, Hiram Garcia, Beau Flynn, John Davis, John Fox and Scott Sheldon, according to The Hollywood Reporter. Disney plans to begin production on the project in the spring.

"So happy," Johnson tweeted of Blunt's casting. "All aboard my lovely lady, for the adventure cruise of a lifetime. Trust me... what would possibly go wrong? #BluntJohnson #JungleCruise."

The Jungle Cruise ride takes park-goers on a "tour" through several world rivers, including the Amazon in South America and the Nile and Congo in Africa. Details on the movie's plot are being kept under wraps.