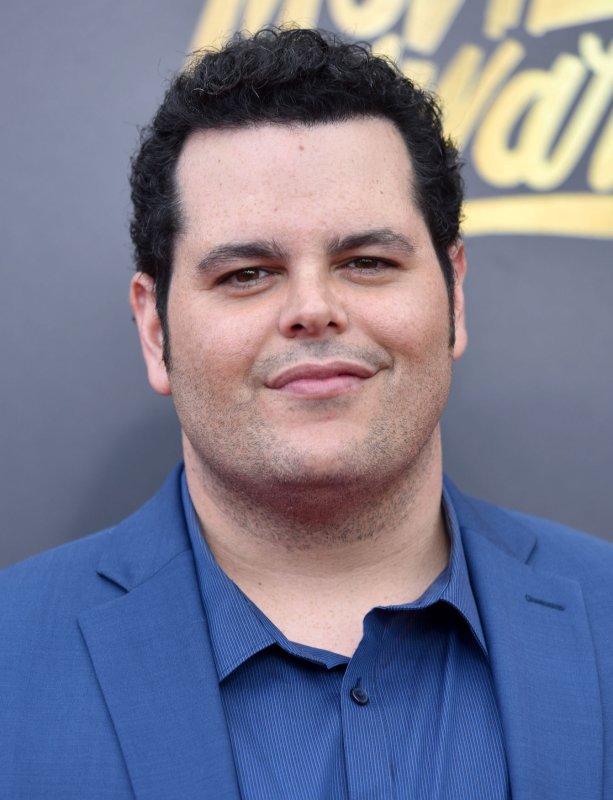 The film is based on the children's novel series of the same name by author Eoin Colfer that follows 12-year-old Artemis as he finds himself in a battle against a hidden race of fairies who may be behind his father's disappearance.

Gad is set to portray Mulch Diggums, a kleptomaniacal dwarf who works for the fairies, Deadline reported.

Artemis Fowl is the latest Disney project for Gad who appears in the company's Frozen series and starred in the 2017 live-action remake of Beauty and the Beast.

Gad and Shaw will be joined by Judi Dench who will star as Commander Root, the leader of the fairy police, along with Lara McDonnell as elf hero Captain Holly Short and Nonso Anozie as Artemis' bodyguard.

Artemis Fowl will be directed by Kenneth Branagh from a script by playwright Conor McPherson. Branagh is also producing along with Judy Hofflund after disgraced producer Harvey Weinstein was taken off the project following his sexual assault scandal. Robert De Niro and Jane Rosenthal are executive producing.