"Paramount, Global Road (fka IM Global) and producers Michael G. Wilson and Barbara Broccoli today confirmed that filming has been temporarily suspended on The Rhythm Section as Blake Lively sustained an injury to her hand whilst filming an action sequence," the studio said in a statement.

"Production will resume as soon as possible," it continued.

The film, which also stars Jude Law, is based on a novel by Mark Burnell. Lively will star as main character Stephanie Patrick as she searches for the truth and seeks revenge after her family is killed in a planned plane crash.

Lively has been seen on set donning a brunette pixie cut and baggy clothes.

It remains unclear if the production delay will affect the film's planned Feb. 22 release date. 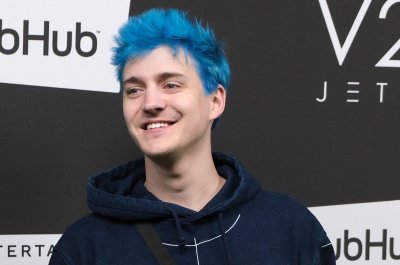