"I feel like I've had very much inspiration in other women who have done this before me," the star said of her action-packed role. 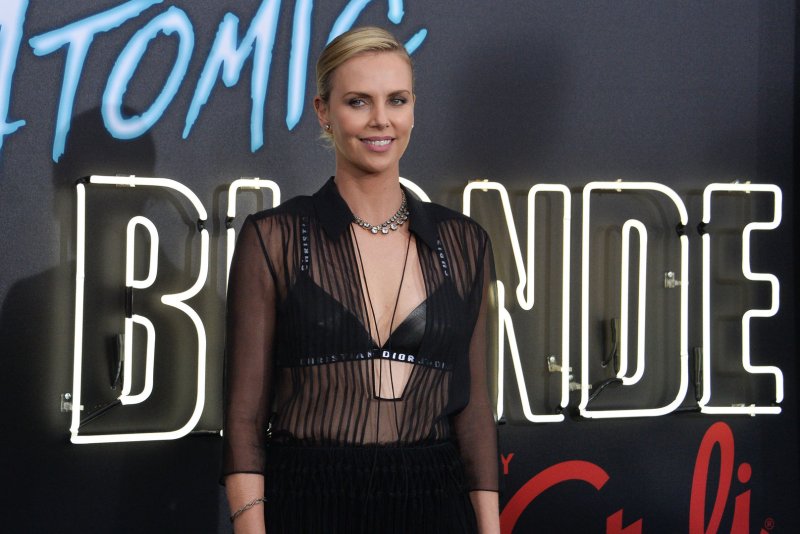 The 41-year-old actress attended the Los Angeles premiere of her movie Atomic Blonde with director David Leitch, producers Beth Kono and A.J. Dix, and guests such as Chelsea Handler and Aisha Tyler.

Theron turned heads in an all-black ensemble of a leather bralette, sheer top, fringed skirt and pointed-toe ankle boots. She confessed she's been missing her kids, son Jackson and daughter August, as she promotes the film.

"I was away for a week, and [my kids know] I was away for work," she added. "They saw us getting ready tonight to come to this, and I don't even think they put together it's for the movie or anything like that. They were just like, 'Don't go!'"

Atomic Blonde co-stars James McAvoy, John Goodman and Sofia Boutella, and opens in theaters Friday. The movie follows Lorraine Broughton (Theron), an MI6 agent, as she investigates the murder of a fellow agent on the eve of the collapse of the Berlin Wall.

"We have to acknowledge people like [Underworld star] Kate Beckinsale," Theron said of her action-packed role, according to USA Today. "I feel like I've had very much inspiration in other women who have done this before me."

"I am not at all opening the doors here. I think other women have stepped up to the plate," she acknowledged.

Movies // 1 day ago
What to binge: Comedy classics streaming in April
April 9 (UPI) -- For anyone who needs a good laugh while confined to self-isolation, many of the greatest comedy movies of all time are streaming or available to rent or buy. 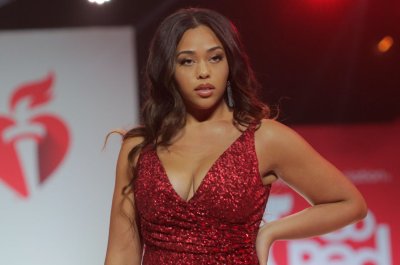