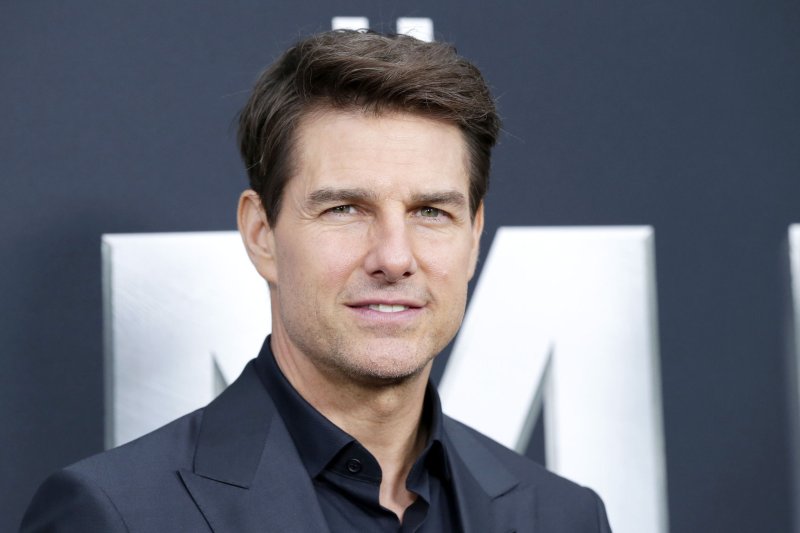 Tom Cruise arrives on the red carpet at the "The Mummy" New York fan event on June 6. Cruise will reprise his role as Maverick in "Top Gun 2." File Photo by John Angelillo/UPI | License Photo

Filmmaker Joseph Kosinski, who worked with Cruise on sci-fi drama Oblivion, is helming the sequel to the 1986 hit with Jerry Bruckheimer returning to produce, Deadline reported.

"Excited to make it official. Joe Kosinski is on board to direct. And Top Gun is coming to theaters July 12, 2019," Bruckheimer wrote on Twitter alongside a photo of Cruise from the original film.

The film was put on hold following the death of original director Tony Scott who was set to return behind the camera.

Excited to make it official. Joe Kosinski is on board to direct. And Top Gun is coming to theaters July 12, 2019. #TopGun #Maverick pic.twitter.com/pu6RKSVKJO

The sequel will follow Cruise's character Maverick who is dealing with the rise of drone technology that is making his style of jet fighter flying obsolete, noted The Hollywood Reporter.

Recently, Cruise said the project would retain the same tone as the first film and would be titled Top Gun: Maverick.