Michael Keaton is honored with a star on the Hollywood Walk of Fame in Los Angeles on July 28, 2016. The 65-year-old actor will soon be seen playing the villain Vulture in "Spider-Man: Homecoming." File Photo by Jim Ruymen/UPI | License Photo

June 26 (UPI) -- Michael Keaton says he likes that his Spider-Man: Homecoming villain is grounded in reality and the character's backstory, in a way, reflects the world in which we live.

In the movie, the 65-year-old actor plays Adrian Toomes, a family man and owner of a salvage company hired to collect alien artifacts and weapons from the scenes of destructive Avengers battles. Toomes loses his business, however, when billionaire tech genius Tony Stark a.k.a. Iron Man teams up with the U.S. government to create the Department of Damage Control. The unfairness of Stark profiting from the havoc he and his fellow superheroes wreak in saving the world drives Toomes to begin a new career as Vulture, a winged criminal, who crosses paths with Spider-Man.

"I'm not really familiar with a lot of the lore, dig it? So, for me, I was trying to catch up," Keaton said at a cast press conference in New York Sunday. "I just thought the simplicity of making this person approachable and, you know, I mean, it's timely. Let's not talk about why it's timely because I want to blow my brains out, but it's timely..."

"He is only threatening his own life," interrupted Robert Downey Jr., who plays Stark, causing Keaton to laugh.

"But I thought it was a really unique approach and kind of obvious when you think of it -- to make this person someone who is approachable and has a legitimate gripe and a legitimate argument. I thought it was really well-written to simplify things and it was fun. It was a fun gig," Keaton said.

Keaton's remarks came days after actor Johnny Depp joked about U.S. President Donald Trump at England's Glastonbury Music Festival, wondering aloud, "When was the last time an actor assassinated a president?" following up the remark with, "It's been a while and maybe it's time."

Movies // 3 hours ago
'The Half of It' trailer: Netflix tells LGBTQ love story in new film
April 9 (UPI) -- "The Half of It," a teen drama written and directed by Alice Wu and starring Leah Lewis, will premiere May 1 on Netflix. 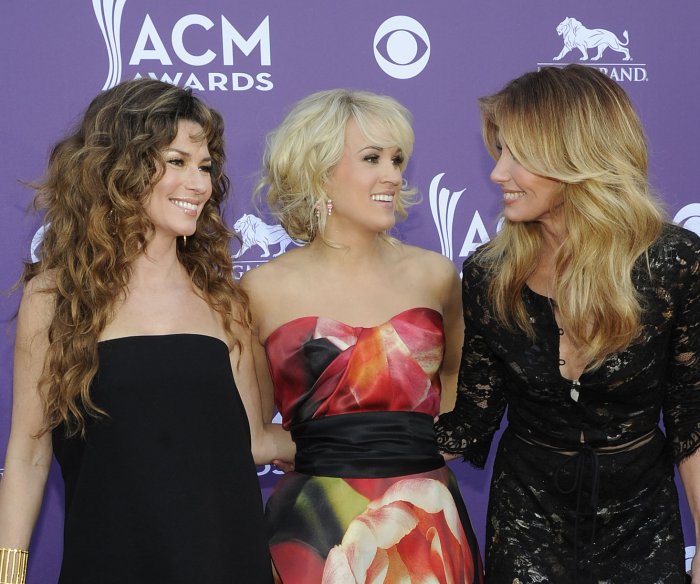