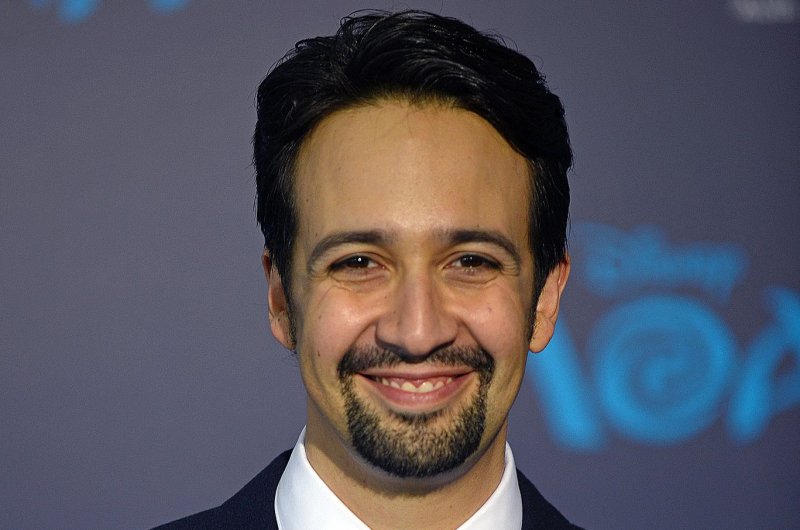 Harrold's Twitter profile said he is the royal butler to Britain's Prince Harry and a historical adviser on TV and film productions.

Miranda is playing Jack the lamplighter in the sequel to the classic movie Mary Poppins. The photo Harrold shared of him shows him wearing a cap, vest and jacket, looking skyward in front of a lamp post. Other photos posted in the tweet reveal Emily Blunt dressed as the titular nanny in a red coat and skirt.

Disney released the first, official photo of Blunt as Mary this past weekend. 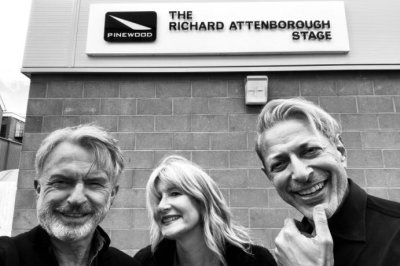