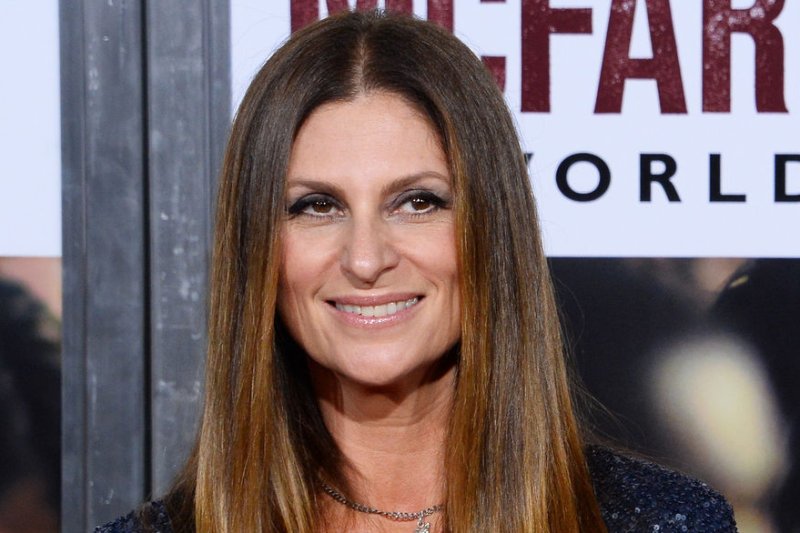 The studio went with Caro after attempts to acquire an Asian director were unsuccessful as Ang Lee (Crouching Tiger, Hidden Dragon, Life of Pi) and Rogue One star Jiang Wen, a hit director in China, passed on the project The Hollywood Reporter noted.

Caro represents the second woman at the studio to direct a film budgeted at over $100 million following Ava DuVernay who is working on A Wrinkle in Time.

Mulan which is being fast-tracked into production, is being produced by Jason Reed, Chris Bender, Jake Weiner and executive produced by Hong Kong-based producer Bill Kong.

The script penned by Rick Jaffa and Amanda Silver (Jurassic World) is a rewrite from a spec written by Lauren Hynek and Elizabeth Martin.

The film came under fire in October after reports surfaced that the title character would have a Caucasian love interest. Disney quickly shot down the rumor promising that all primary roles in the film including that of Mulan and her love interest would be filled by Chinese actors.

Mulan, based on the Chinese legend of Hua Mulan -- a young woman who disguised herself as a man to take her father's place in war-- was originally adapted into a hit animated feature in 1998 featuring the voice talents of Ming-Na Wen, Eddie Murphy, Miguel Ferrer, and BD Wong. 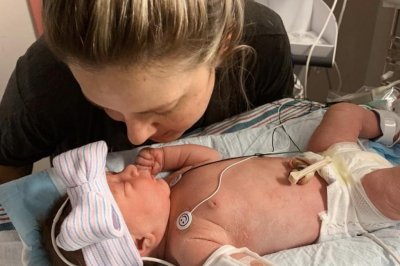