'The Circle': Emma Watson gives up privacy in new trailer

"The film is, at its core, about privacy, it's about surveillance," director James Ponsoldt said. 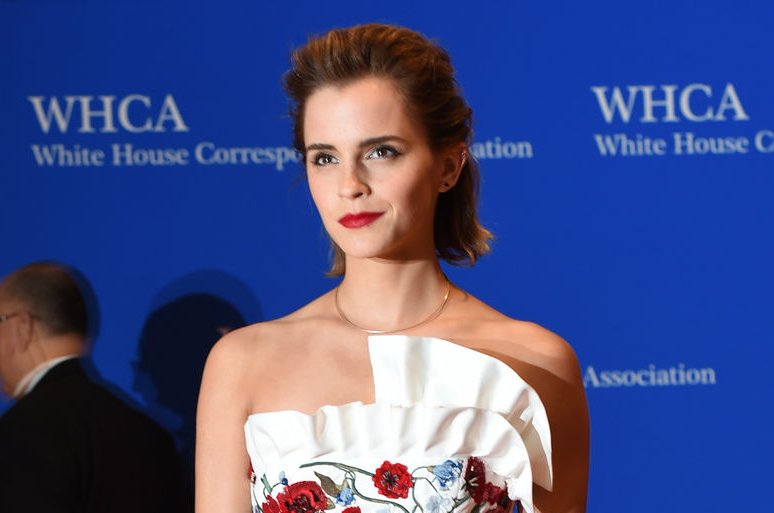 Emma Watson arrives on the red carpet prior to the White House Correspondents Association Dinner at the Washington Hilton on April 30, 2016. The actress will play Mae Holland in "The Circle." File Photo by Molly Riley/UPI | License Photo

John Boyega co-stars as Mae's colleague Kalden, with additional roles by Karen Gillan, Patton Oswalt and Bill Paxton. The movie is based on the Dave Eggers novel of the same name, and directed by James Ponsoldt.

"It's [about Mae's] surprising journey of going from getting the dream job to becoming something of almost a religion, ideology," Ponsoldt told Entertainment Weekly. "She becomes to some degree the public face of the company, sort of a glass prison of celebrity."

"The film is, at its core, about privacy, it's about surveillance, it's about what is the value of keeping some part of yourself just for yourself and not sharing it and how you live an important life, how you live a life that's memorable and what you need to document or not document," he said.

"I hope this movie is fun and that there is enough dark, comic, slightly thriller-y distance between what happens in the movie and your own life that you can just appreciate it on that level and then maybe self-examine if you so choose," the director added.

The Circle opens in theaters Apr. 28. Watson will also star in Disney's live-action version of Beauty and the Beast with Dan Stevens, while Hanks is slated to reprise the voice of Woody in Toy Story 4.

Movies // 14 hours ago
'Miss Americana': Taylor Swift discusses political activism at Sundance
PARK CITY, Utah, Jan. 24 (UPI) -- Taylor Swift said she trusted director Lana Wilson to follow her writing and recording of "Reputation" and subsequent world tour for the documentary "Miss Americana" because she treated her differently than other media.