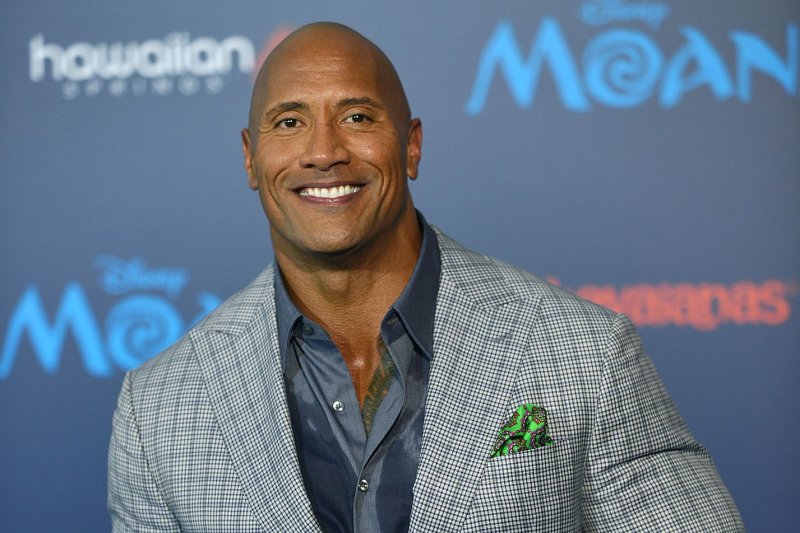 Dwayne Johnson arrives at the world premiere of "Moana" on November 14. Johnson alongside WWE Studios is producing a new film that follows the story of WWE Superstar Paige and her family. File Photo by Christine Chew/UPI | License Photo

The film is a co-production between Johnson's Seven Bucks Productions, Misher Films, Film4 and WWE Studios.

Directed by Stephen Merchant of The Office fame, Fighting With My Family will star Florence Pugh and Jack Lowden with principal photography slated to take place in London this month noted The Hollywood Reporter.

Merchant is also writing and executive producing alongside Johnson who will also have a cameo in the film as himself.

"Back in 2012, I was in my hotel room in London and stumbled across a documentary on a local UK channel," Johnson said in a statement.

"Not only was I intrigued by this loving and wild family, but I also felt it's the kind of narrative that would make an amazing movie. The Knights' journey is a universal one that all families are familiar with. I relate to Saraya (Paige) and her wrestling family on such a personal level and it means so much that I can help tell their story."