Tom Hardy on 'Mad Max' sequels: 'There's a couple of those floating around' 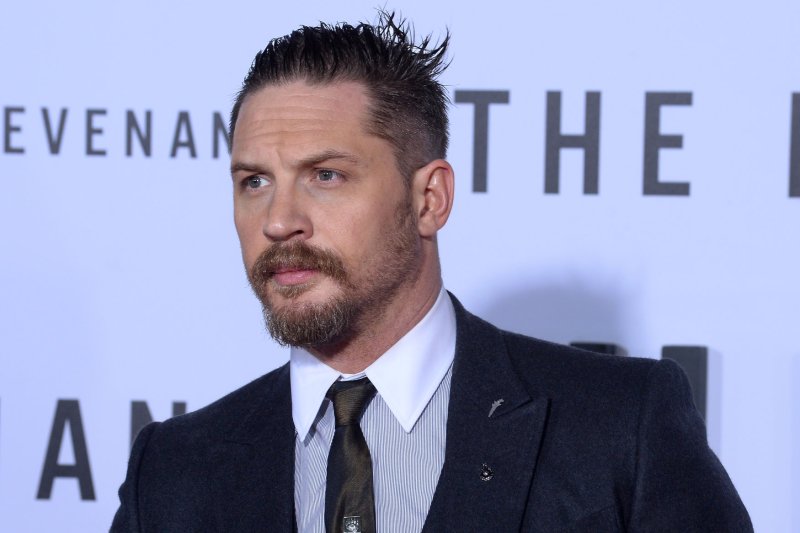 Tom Hardy attends the premiere of "The Revenant" on December 16, 2015. In a new interview, Hardy has detailed how excited he is to start work on a sequel to "Mad Max: Fury Road." File Photo by Jim Ruymen/UPI | License Photo

George Miller (L), Charlize Theron (C) and Tom Hardy arrive on the steps of the Palais des Festivals before the screening of the film "Mad Max : Fury Road" during the 68th annual Cannes International Film Festival on May 14, 2015. File Photo by David Silpa/UPI | License Photo

LOS ANGELES, Jan. 10 (UPI) -- Tom Hardy has confirmed that a number of Mad Max sequels are still in the works as the actor is eager to return to the wasteland.

"Yeah I believe so!" Hardy said during an interview with The Wrap when asked if future installments of the post-apocalyptic series are still happening.

"I don't know when that starts, but I believe that's in the books. There's a couple of those floating around. I'm waiting for the call to come," he continued. "It was so good man."

Following the release of the film, franchise director George Miller has stated he has two Mad Max sequels planned at Warner Bros. due to the long development time spent on Fury Road.

"So we ended up with two scripts, without really trying," Miller shared in October of 2015. "We're talking to the studio about it as we speak, but which one of the two stories will happen next, I'm not so sure."

While Hardy would return in a potential sequel as Max, it is still unclear whether Theron would reprise her role as Furiosa. "I'm not sure is the answer," Miller stated previously of the character returning.

Movies // 5 days ago
'In the Heights' to open Tribeca Film Festival on June 9
April 16 (UPI) -- The movie musical, "In the Heights," has been selected to open the 20th edition of New York's Tribeca Festival.