The movie is based on the Patrick Ness book series of the same name. 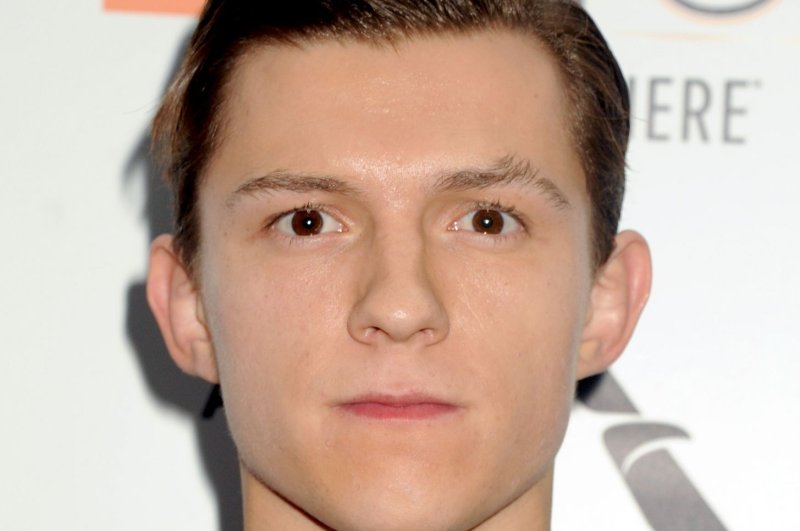 The 20-year-old English actor is in talks to star opposite the 24-year-old actress in Liongate's adaptation of the Patrick Ness book series, according to The Hollywood Reporter.

The Chaos Walking series begins with The Knife of Never Letting Go, which is set in a dystopian world where all living creatures can hear each other's thoughts in a stream of images, words and sounds called Noise. Holland and Ridley would play Todd and Viola, respectively.

Charlie Kaufman (Eternal Sunshine of the Spotless Mind) and Jamie Linden (Money Monster) are writing the script, with Doug Liman (The Bourne Identity) as director. Doug Davison and Allison Shearmur will produce.

Variety reports the project hasn't yet received a greenlight or production start date. Sources said the adaptation remains "far on the horizon" in part due to Holland, Ridley and Liman's busy schedules.

Holland is best known for playing the new Spider-Man in the Marvel cinematic universe. He debuted as the character in Captain America: Civil War, and will star in the standalone Spider-Man: Homecoming.

Ridley, meanwhile, portrayed Rey in Star Wars: The Force Awakens, and will reprise the character in Star Wars: Episode VIII. She will next star in a remake of Murder on the Orient Express with Johnny Depp.

Felicity Jones says her 'Rogue One' character won't be sexualized 'Star Wars' villain returns in new 'Rogue One' teaser Tom Holland reveals he is signed on for six Marvel films as Spider-Man Zendaya on fan controversy surrounding 'Spider-Man' role: 'People are going to react over anything'