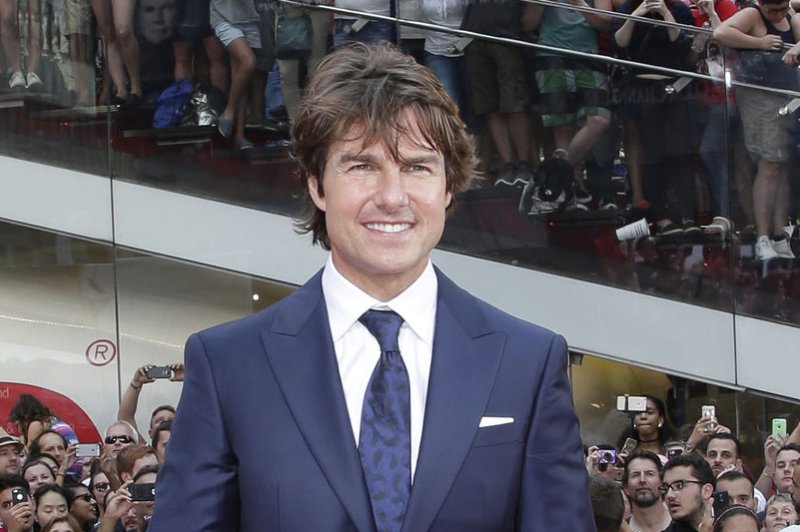 LOS ANGELES, Nov. 9 (UPI) -- Paramount Pictures has announced that the next entry in their lucrative spy-action series Mission: Impossible 6 will hit theaters in Summer 2018.

According to Deadline, Tom Cruise will be returning as IMF agent Ethan Hunt on July 27, 2018, similar to the release date of Mission: Impossible - Rogue Nation in 2015 that brought in $682 million worldwide at the box office.

Previously, Cruise said the sequel would have "more incredible set pieces, stunts,..and what I think is a very entertaining and compelling story." according to Variety.

Tom Cruise recreates his film career with James Corden on 'Late Late Show' Tom Cruise open to 'Top Gun 2': 'It's just got to be right' Michael Keaton confirmed to be portraying the Vulture in 'Spider-Man: Homecoming'