Actress Meryl Streep attends the opening ceremony of the 29th Tokyo International Film Festival in Japan on October 25. In January, the legendary actress will be awarded the Cecile B. deMille award at the Golden Globes. Photo by Keizo Mori/UPI | License Photo

This year's Golden Globes ceremony is set to take place Jan. 8. Jimmy Fallon will host the event at the Beverly Hilton Hotel. It will air on NBC.

"It's no surprise that the HFPA has chosen Meryl Streep as the recipient of the 2017 Cecil B. DeMille Award," Lorenzo Soria, the organization's president, said in a statement. "Meryl's enthralling body of work across a diverse set of genres has made her a role model over the past 40 years, and she will continue to do so for generations to come. She has always taken roles with strong female leads, creating art by showing vulnerability and portraying truth on the big screen. Simply put, she is a trailblazer, having paved the way for women in television, film and stage. For shattering gender and age barriers, all with finesse and grace, the HFPA is humbled to bestow this honor upon her."

Taylor Swift presents Garth Brooks with the CMA Award for Entertainer of the Year Eric Church's 'Mr. Misunderstood' named Album of the Year; Dolly Parton accepts Lifetime Achievement Award at the CMAs Bono honored as Glamour's first Man of the Year Meryl Streep on trying new things: 'If I can't do it right away, I don't like it' 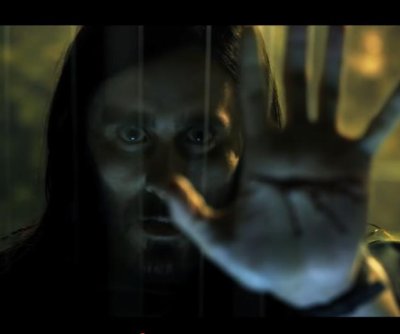