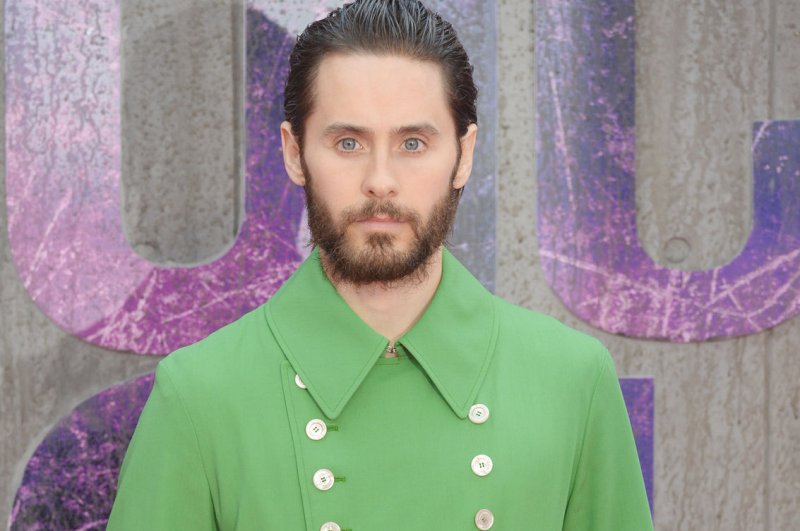 Jared Leto has joined the cast of the "Blade Runner" sequel. He is seen here at the premiere of "Suicide Squad" in London on August 3, 2016. Photo by Rune Hellestad/ UPI | License Photo

"We are thrilled that Jared has agreed to play a key role in the Blade Runner sequel. He is a phenomenal actor, and we know he will create a truly memorable, never before seen character," Alcon co-founders and co-chief executive officers Andrew Kosove and Broderick Johnson said in a joint statement.

Denis Villeneuve is directing the film, which is to be released Oct. 6, 2017. Story details are not being revealed.

Leto can now be seen in the supervillain movie Suicide Squad.

Jack Huston says chariot-racing in 'Ben-Hur' was 'a rush' Jonah Hill says he was drawn to 'insane' story at the heart of 'War Dogs' Mila Kunis on 'Bad Moms' role: 'It was just the right timing' Cillian Murphy explains why he doesn't binge-watch anything while he's working