The new television film will premiere Oct. 20 on Fox. 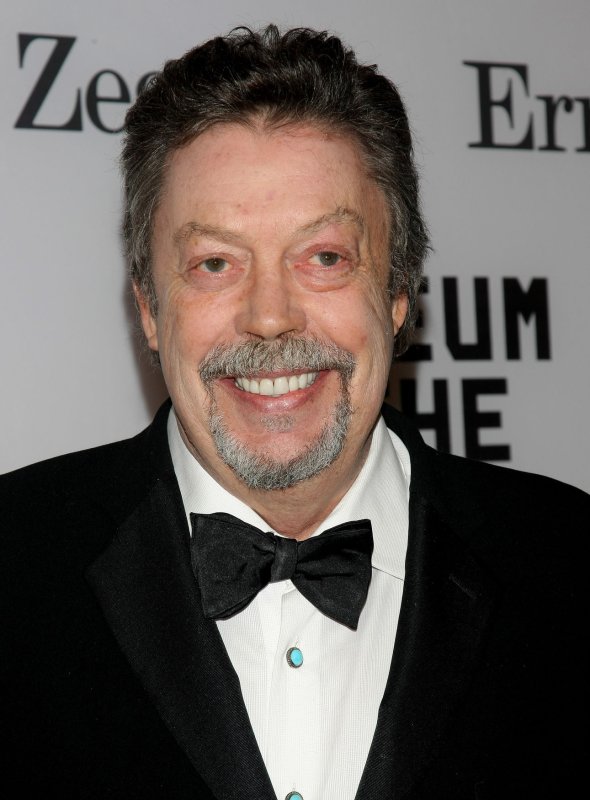 Tim Curry at a Museum of the Moving Image event for Alec Baldwin in February 28, 2011. The actor starred in the 1975 film "The Rocky Horror Picture Show." File Photo by Monika Graff/UPI | License Photo

The 70-year-old actor gave his blessing to the forthcoming TV film at the Television Critics Association summer press tour Monday. Curry starred in the original 1973 London musical, the 1975 Broadway production and the 1975 movie adaptation.

According to The Hollywood Reporter, Curry said he "indeed" supports the film when asked if he gives the remake his "unequivocal blessing." The actor, who had a stroke in 2012, will voice the narrator in the new movie.

"It was fun to do it again," he said, "I actually offered myself as [the character] Dr. [Everett] Scott, because I was already in a wheelchair. They thought narrator was a better fit."

Curry, who played Dr. Frank-N-Furter in the previous adaptations, will be succeeded by Orange is the New Black actress Laverne Cox. Director Kenny Ortega said at the panel that the remake will honor the characters but provide a new spin.

"When we first embarked on developing this re-imagining, the very first thing laid would was we wanted to celebrate the fans with this new departure," he said. "We wanted to bring in a cast that didn't have to fill in anyone's shoes."

"I think it's giving an incredible cast, all [of whom] are triple threats, an opportunity to invade these wonderful characters and bring them to life with a new vivacity and imagination," the director added.