"I have a lot of unrealized dreams," the actress said. 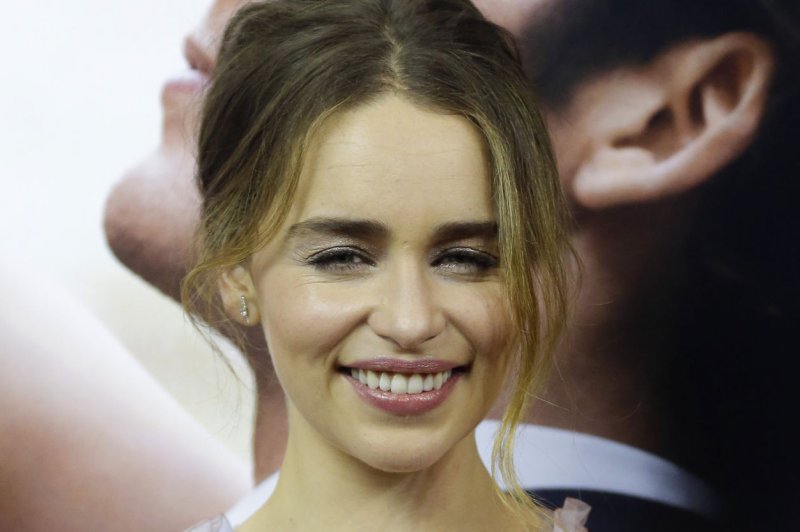 Emilia Clarke at the New York premiere of "Me Before You" on May 23. The actress would "love" to play the first female James Bond. File Photo by John Angelillo/UPI | License Photo

The 29-year-old English actress revealed as much in an interview with the Daily Star amid continued speculation about Daniel Craig's future as 007.

"I have a lot of unrealized dreams," Clarke said before adding, "I would love to play Jane Bond. My ultimate leading man would be Leonardo DiCaprio. No doubt about it."

The X-Files star Gillian Anderson and Quantico actress Priyanka Chopra are among the other female stars interested in the role. Anderson addressed casting rumors last week after a fan-made poster suggested she portray Bond.

"Well, it's not news, it's a fantasy," she clarified. "Someone made a fabulous poster and it started an intriguing conversation. Will it ever happen in the real world? More than probably not."

Clarke is best known for playing Daenerys Targaryen, aka Khaleesi, on the HBO series Game of Thrones. The actress shared a throwback video of herself singing and dancing with co-star Joe Naufahu, who portrayed Khal Moro, on Monday.

But did the three eyed Raven see THIS?!! #tbt Conquering night shoots one 2pac Classic at a time.. 💪🏻 #ifwehaddothrakiinthe90syouknowitwouldvemadeitswaytobiggy #dontbefooledbythebluehairnetdiskhalessimeanbusiness... 👊

Sam Mendes says he won't direct the next James Bond movie Gillian Anderson open to playing female James Bond Ralph Fiennes on the future of the Bond franchise: 'I don't know anything'