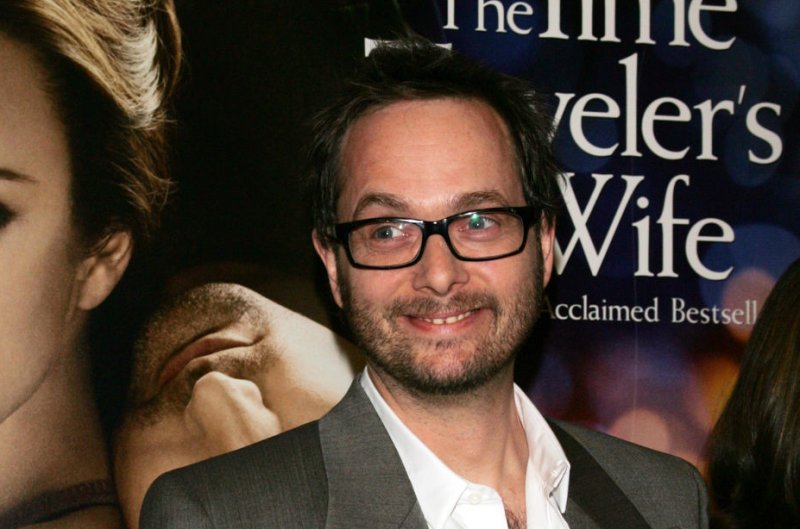 Director Robert Schwentke arrives for the premiere of "The Time Traveler's Wife" at the Ziegfeld Theatre in New York on August 12, 2009. Schwentke will not direct the final film in the "Divergent" series, "Ascendant." File Photo by Laura Cavanaugh/UPI | License Photo

According to Deadline, Schwentke needed a break after helming the last two entries, Insurgent and Allegiant back to back.

Lions Gate will now be looking to hire a new director soon as Ascendant was scheduled to shoot in Atlanta this summer with a planned June 9, 2017 release date. Neil Burger directed the first Divergent film.

The third entry in the series, Allegiant is still on track to make its Mar. 18, release date.