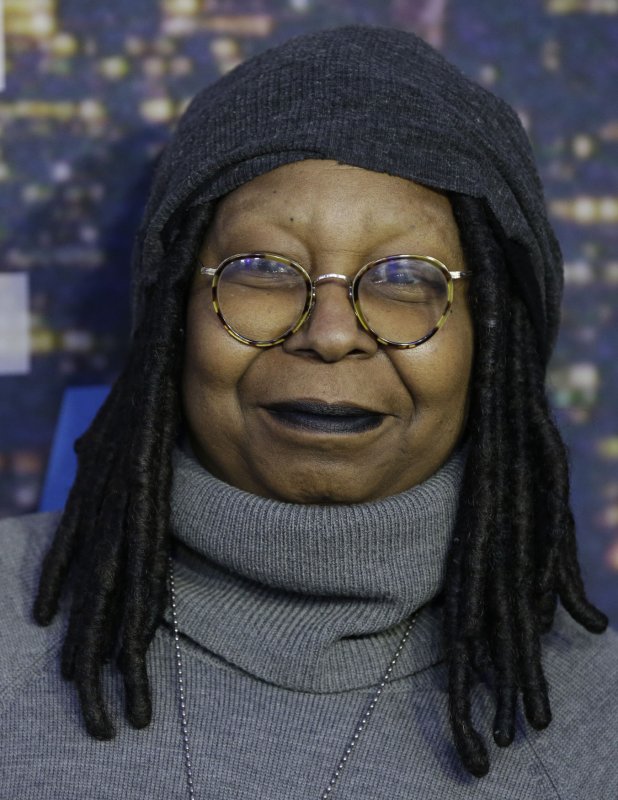 "Each of these artists brings a wonderfully distinctive element to the Oscars stage," Hill and Hudlin said in a joint statement in revealing the first round of presenters.

"Together they represent the many thrilling ways stories can be shared about the human experience, and we're honored they will be part of the celebration."

The Oscars has been the focus of a media firestorm for weeks after only white people were nominated in the acting categories for a second consecutive year. The revelation prompted Hollywood couple Jada Pinkett Smith and Will Smith, and filmmaker Spike Lee to publicly declare they would not attend the gala to protest the lack of diversity among the nominees.

The Academy of Motion Picture Arts and Sciences, which bestows the Oscars, swiftly responded to the backlash by announcing plans to include more people of color in its membership and governing board.

Goldberg said last week that the lack of diversity is an industry problem, not just an issue at the academy.

Movies // 4 days ago
Movie review: 'Knock at the Cabin' spins wheels until anticlimax
LOS ANGELES, Feb. 1 (UPI) -- M. Night Shyamalan's adaptation of Paul Tremblay's "The Cabin at the End of the World" is well done but is likely to leave viewers feeling unsatisfied.

Movies // 3 days ago
'Knock' star Kristen Crui: 'I wanted to see myself on a billboard'
LOS ANGELES, Feb. 2 (UPI) -- Nine-year-old "Knock at the Cabin" star Kristen Cui shares her Hollywood dreams and describes how director M. Night Shyamalan gets performances out of young actors.

Movies // 4 days ago
Martin Lawrence, Will Smith confirm 'Bad Boys 4' plans
Feb. 1 (UPI) -- Martin Lawrence and Will Smith have announced in a video they posted on social media that they are reuniting for a fourth "Bad Boys" action-comedy.

Movies // 5 days ago
'Fast X' poster suggests 10th film not the end
Jan. 31 (UPI) -- Universal Pictures released the first poster for "Fast X" on Tuesday. The slogan "The end of the road begins" suggests it might not conclude with the 10th film.
Advertisement