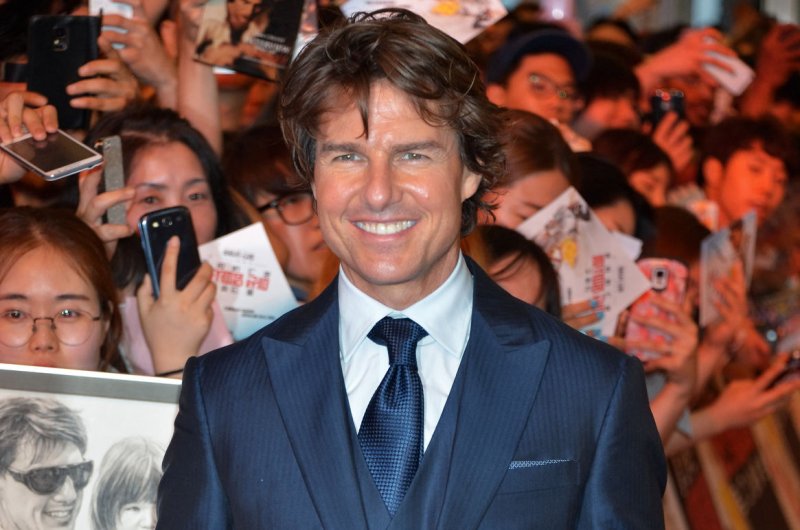 The pair who helped bring the original hit film to life in 1986, got together in New Orleans according to Deadline while Cruise is filming another action sequel, Jack Reacher: Never Go Back. The publication also noted an unnamed source as mentioning that the project is "closer now to becoming real than it's been in 30 years."

Bruckheimer touted the meeting on Twitter Tuesday, exciting fans that more progress was being made on getting Cruise's character Maverick back in the skies for some intense ariel dogfighting.

"Just got back from a weekend in New Orleans to see my old friend @TomCruise and discuss a little Top Gun 2," Bruckheimer tweeted alongside a photo of the two smiling.

Just got back from a weekend in New Orleans to see my old friend @TomCruise and discuss a little Top Gun 2. pic.twitter.com/vA2xK7S7JS

Currently, Top Gun 2 is slated to be scripted by The Jungle Book scribe Justin Marks with a plot focused on Maverick dealing with the end of the fighter pilot era in the face of drone warfare.

The sequel has been discussed within Paramount Pictures since 2010, however things started to slow down after original director Tony Scott tragically died after committing suicide. Now it seems the film is picking up steam again with star Val Kilmer revealing on Facebook that he was offered a role back in November.

Top Gun was one of the biggest hits of Cruise's career and helped propel his decades-long image as an action movie star.

Val Kilmer offered to return as Iceman in 'Top Gun 2' Katie Homes talks about moving on after divorce from Tom Cruise Brooke Shields on reconciling with Tom Cruise: 'Life is too short'