8 Most anticipated sequels of 2016

Here's a rundown of next year's most anticipated sequels.

From the return of successful franchises to reboots of old favorites, next year will offer movie fans the chance to see many of their favorite characters back on the big screen. Here's a look at the most anticipated sequels of 2016.

Fifteen years after the release of Zoolander, Ben Stiller and Owen Wilson are back to star in the sequel of this satirical comedy after the world's most beautiful people begin to be assassinated. It features stars such as Will Ferrell, Penélope Cruz, Kristen Wiig, Fred Armisen, and Benedict Cumberbatch. Zoolander 2 is scheduled to be released on February 12 by Paramount Pictures.

Watch Ben Affleck and Henry Cavill face off in Zack Snyder's Batman v Superman: Dawn of Justice, the sequel to 2013's Man of Steel, as Gotham's Batman travels to Metropolis to keep Superman in line. The film also stars Amy Adams, Jesse Eisenberg, Diane Lane, and Laurence Fishburne and is scheduled to be released on March 25 by Warner Bros. Pictures.

Fourteen years after their marriage, Toula and Ian return, but have hit a rough patch, dealing with their troubled teenage daughter as well and yet another big, fat Greek wedding. The film stars Nia Vardalos, John Corbett, Andrea Martin, Ian Gomez and Elana Kampouris and is scheduled for release on March 25 by Universal Pictures.

While the Avengers continue to save the world, the team becomes fractured into two camps in Captain America: Civil War, one led by Captain America and the other by Iron Man, after a bill is passed by the government to regulate superhuman activity. The film stars Chris Evans, Robert Downey Jr., Scarlett Johansson, Sebastian Stan, Anthony Mackie, Don Cheadle, and Jeremy Renner. It is set to be released on May 6 by Marvel Studios.

Zac Efron and Seth Rogen reunite in this sequel to battle it out with a group of sorority sisters who move in next door. Neighbors, which saw Rogen take on Efron's wild fraternity, earned $286 million on a $18 million budget. The film also stars Rose Byrne, Dave Franco, Chloë Grace Moretz, Selena Gomez, and Ike Barinholtz. It is set for release on May 20 by Universal Pictures. 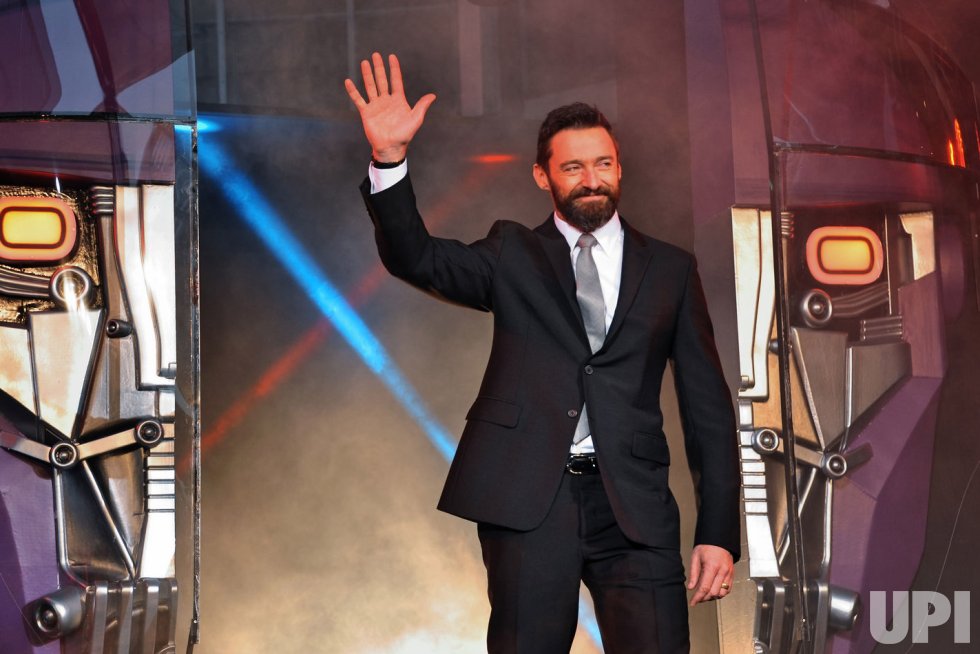 The ninth installment of the X-Men series is back with X-Men: Apocalypse, the sequel to the 2014 X-Men: Days of Future Past, in which the first and most powerful mutant, Apocalypse, awakens after thousands of years intent on creating a new world order. The film features an ensemble cast including James McAvoy, Michael Fassbender, Jennifer Lawrence, Oscar Isaac, Nicholas Hoult, Rose Byrne, Olivia Munn, and Sophie Turner. It is scheduled for release on May 27 by 20th Century Fox.

Almost twenty years after the release of the 1996 original starring Will Smith, Roland Emmerich's sequel Independence Day: Resurgence sees the return of alien ships to earth to threaten the human race once again. The film stars Jeff Goldblum, Bill Pullman, Judd Hirsch, Vivica A. Fox, and Brent Priner, as well as newcomers Liam Hemsworth, Jessie Usher, Maika Monroe, and Sela Ward. It is set for release on June 24 by 20th Century Fox.

Idris Elba joins the Star Trek cast for the third installment of J.J. Abrams's Star Trek reboot and the 13th film of the Star Trek film franchise. Abrams has remained characteristically quiet on the plot of this sequel, which sees the return of Chris Pine and Zachary Quinto as Captain James T. Kirk and and Commander Spock, as well as Simon Pegg, Karl Urban, Zoe Saldana, John Cho, and Anton Yelchin. The film is set for release on July 22 by Paramount Pictures.

Bridget Jones is back and so in Renée Zellweger in the third installment of the Bridget Jones franchise, and this time she's expecting. Bridget Jones's Baby, which follows the continuing adventures of Jones as she enters her 40s, also stars returning actor Colin Firth, who plays Bridget's husband Mark Darcy, newcomer Patrick Dempsey, with a surprise appearance by Ed Sheeran. The film is set for release September 16, 2016 by Universal Studios.