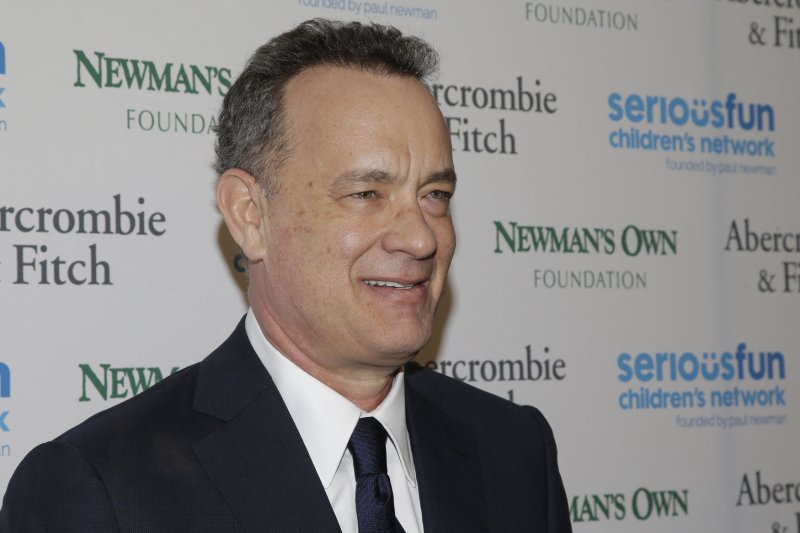 Scenes from the movie -- which will star Tom Hanks as the heroic pilot -- will also be filmed in North Carolina, Atlanta and Los Angeles.

"On Jan. 15, 2009, the world witnessed the 'Miracle on the Hudson' when Captain 'Sully' Sullenberger glided his disabled plane onto the frigid waters of the Hudson River, saving the lives of all 155 aboard," a studio synopsis said. "However, even as Sully was being heralded by the public and the media for his unprecedented feat of aviation skill, an investigation was unfolding that threatened to destroy his reputation and his career."

The film will co-star Aaron Eckhart as Sully's co-pilot, Jeff Skiles, and Laura Linney as Sully's wife, Lorraine. The screenplay by Todd Komarnicki was based on the book Highest Duty: My Search for What Really Matters by Sullenberger and Jeffrey Zaslow.

Hanks has won Oscars for his performances in Forrest Gump and Philadelphia.

'Concussion' to have its world premiere at the AFI Fest Amy Poehler, Will Ferrell start work on big-screen comedy in LA 'Hotel Transylvania 2' tops the North American box office 'Pan' star Rooney Mara says she is happy to be in a movie she can show her family