The actor and actress will reunite with director Justin Kurzel on "Assassin's Creed."

Michael Fassbender at the New York premiere of 'X-Men: Days of Future Past' on May 10, 2014. File photo by Dennis Van Tine/UPI | License Photo

Macbeth premiered and competed at the Cannes Film Festival in May, but lost to Dheepan. The movie presents a stylized version of the tragedy, and co-stars Paddy Considine as Banquo, Sean Harris as Macduff, Elizabeth Debicki as Lady Macduff and Jack Reynor as Malcolm. 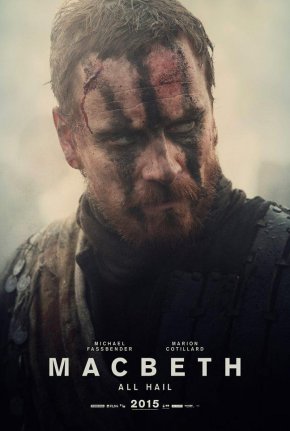 Fassbender and Cotillard will reunite with Kurzel on an Assassin's Creed-inspired film, which released a first look at the actor Thursday. Fassbender will also star in Steve Jobs, while Cotillard is slated for It's Only the End of the World.