The filmmaker is fresh off the success of "Mad Max: Fury Road" starring Tom Hardy. 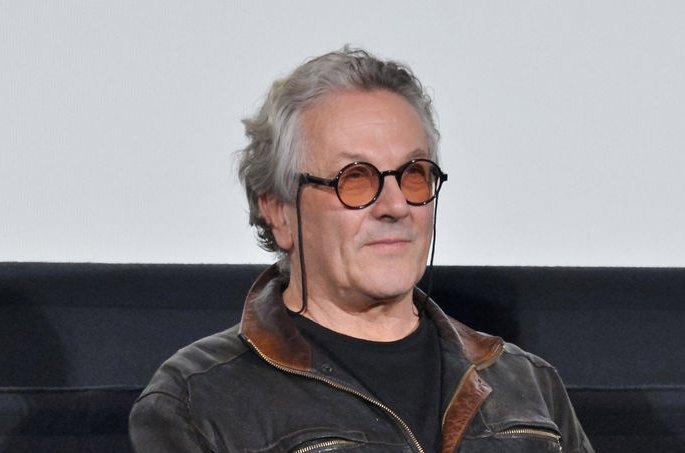 Henry Cavill at the New York premiere of 'The Man from U.N.C.L.E.' on August 10. The actor portrays Superman in the new franchise. File photo by John Angelillo/UPI | License Photo

The 70-year-old filmmaker was linked to the movie this week during John Schnepp's interview on Popcorn Talk. Schnepp recently directed The Death of 'Superman Lives': What Happened, a documentary on Tim Burton's proposed film with Nicolas Cage as Superman.

"George Miller, he's doing Man of Steel 2," he said during the DC Movie News segment. "Obviously [Man of Steel director] Zack Snyder is doing Justice League 1 and 2 ... I think George Miller is a perfect choice to do Man of Steel 2. He's going to bring so much to it."

Schnepp's comments set off a frenzy of speculation given Miller's recent success with Mad Max: Fury Road. The movie is the director's fourth installment in the Mad Max franchise, and he is also known for The Witches of Eastwick and the animated film Happy Feet.

Man of Steel stars Henry Cavill as Superman, and opened in theaters in June 2013. The movie received mixed reviews, but earned over $668 million at the box office. Cavill will next reprise the superhero in the Snyder-directed Batman v. Superman: Dawn of Justice.