Eisner Award-winning comic book series set to be adapted for the silver screen. 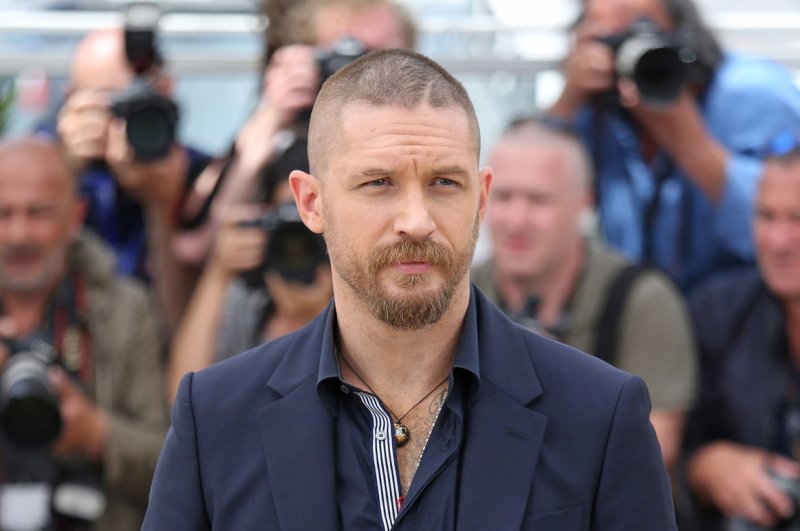 The Hollywood Reporter exclusively announced the project today and confirmed that Tom Hardy would be producing with partner Dean Baker via the duo's Hardy Son and Baker studio.

The sprawling crime series by Brian Azzarello and Eduardo Risso focuses on enigmatic Agent Graves who gives people who have been wronged the chance to extract revenge by handing them an untraceable pistol along with one hundred bullets.

Currently 100 Bullets already has a script ready by Chris Borrelli, whose credits include the horror film The Vatican Tapes.

Vertigo, an imprint of D.C. Comics owned by Warner Bros. is being handled by the studio's New Line Cinema branch after the film distributor handed off all of Vertigo's properties to New Line back in June.

Hardy will again be working with Warner Bros. after staring as Bane in The Dark Knight Rises and playing the iconic Mad Max in this summer's Mad Max: Fury Road

He will next be seen opposite Leonardo DiCaprio in revenge western Revenant out this December.