"You make me feel at home, and I am grateful and honored," the film's Canadian director, Jean-Marc Vallee, said in a press release.

Jessica Chastain at the Costume Institute Benefit at the Metropolitan Museum of Art on May 4. File photo by John Angelillo/UPI | License Photo

Jake Gyllenhaal at the amfAR Cinema Against AIDS gala on May 21. File photo by David Silpa/UPI | License Photo

The movie will premiere at the festival September 10 ahead of its limited release in theaters Apr. 8, 2016. Canadian director Jean-Marc Vallee, known for Dallas Buyers Club and Wild, helmed the film, and previously screened C.R.A.Z.Y. in competition in 2005.

Demolition follows an investment banker (Gyllenhaal) who loses his wife in a tragic accident. The character begins to unravel as he struggles with the loss, but forms a surprising connection with a custom service rep (Watts).

"Valle has a tradition of presenting strong characters who are on journeys to self-discovery and redemption, and is the only filmmaker in our history to present both an opening and a closing night film at the Festival," TIFF artistic director Cameron Bailey said in a press release.

Matt Damon and Jessica Chastain sci-fi film The Martian will also premiere at the festival, which runs from September 10-20. The movies will compete against such submissions as The Dressmaker with Kate Winslet and Freeheld with Julianne Moore and Ellen Page. 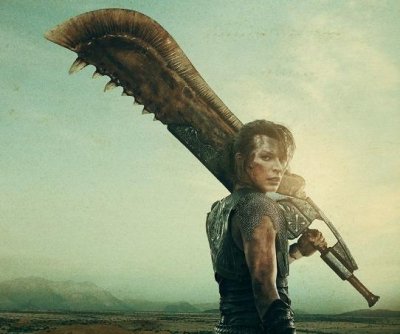 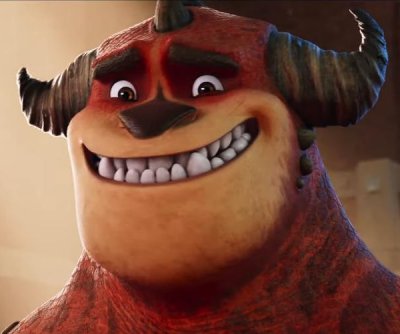 Movies // 1 week ago
Jared Kushner inspired 'The Boy II,' director says
LOS ANGELES, Feb. 21 (UPI) -- Director William Brent Bell explains how the sequel to his 2016 horror film "The Boy" got the green light because of its connection to Jared Kushner. 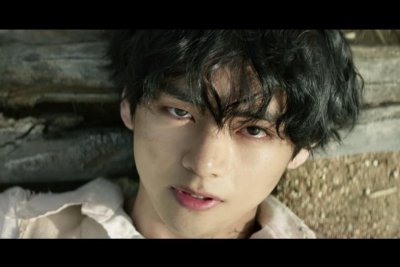 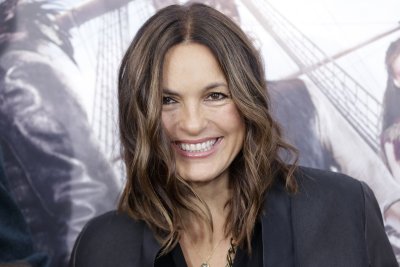