"It will be a romantic comedy," said Pixar President Jim Morris. "The interaction between the characters and the children won't be the main focus of the film." 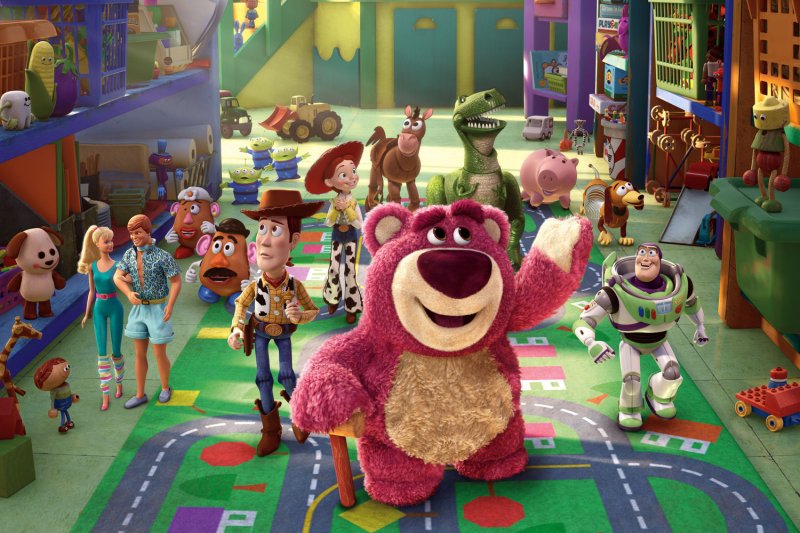 LOS ANGELES, March 6 (UPI) -- Disney's forthcoming installment of its Toy Story saga won't pick up where its predecessor left off.

"The third movie was over in a beautiful way and completed a trilogy. I think this movie is not part of [that] trilogy," Morris said of the new film, which is slated for a 2017 release.

"Temporarily it is, but it will be a love story," Morris explained. "It will be a romantic comedy. The interaction between the characters and the children won't be the main focus of the film. I think it's going to be a great movie."

According to Morris, Pixar wasn't planning on making any more Toy Story films, but the idea for the sequel came during a brainstorming session and it was too good to pass up.

Director John Lasseter announced in November that Toy Story 4 was in the works. Actors Rashida Jones and Will McCormack will co-write the script with Lasseter, Andrew Stanton and Pete Docter.