"Almost no one knows that there was a 'Little Spain' in Manhattan," the director said. "That's what's fascinating."

The 40-year-old Spanish-American director aims to tell the story of Spanish and South American immigrants in Lower Manhattan. Spaniards, Puerto Ricans and other Hispanic immigrants flocked to the west end of 14th Street in the 1800s, and the area became one of the city's first Hispanic communities.

"Little Spain is a symbol of the first attempt of a successful Hispanic immigration process to the United States," Balder said in a press release. "Almost no one knows that there was a 'Little Spain' in Manhattan, just like there's a 'Little Italy.' That's what's fascinating."

Balder compiled over 450 photographs and 150 documents for the documentary. The films traces the history of Hispanic immigration from the 1800s to the "golden age" in the 1940s, and to the steep decline in the 1970s and 1980s.

Little Spain will screen in Union City, N.J., in February, and at the Film Society of the Lincoln Center in New York in March. The film is also scheduled to debut at the Museum of Modern Art, and is currently available on DVD. 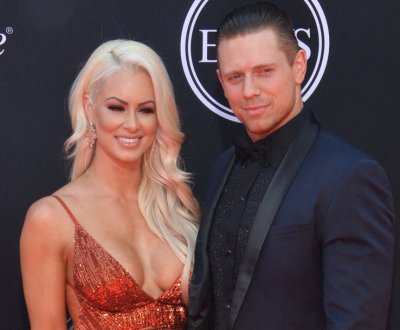