Viggo Mortensen stars in first trailer for 'Far From Men'

The film takes place in 1954, the first year of the Algerian War.

The 55-year-old actor portrays Daru, a reclusive village schoolteacher in Algeria tasked with escorting a dissident (Reda Kateb) accused of murder to a police garrison. The unlikely pair must form an alliance as they trek through the Atlas Mountains at the beginning of the Algerian War.

Far From Men, or Loin Des Hommes, is based on Albert Camus' short story The Guest, and is being directed by French director David Oelhoffen. The film premieres at the Venice Film Festival on Wednesday, and will make its North American debut at the Toronto International Film Festival in September.

Mortensen will appear in The Two Faces of January and Jauja later this year.

Bryan Cranston: Replaying Walter White was like 'riding a bike' 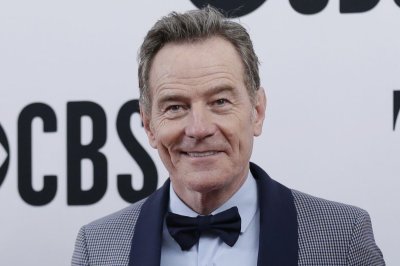