"Together we can bring black back to Winchester!" character Samantha declares.

The Justin Simian film won over audiences at Sundance Film Festival this year with its satirical examination of racial identity, post-racial fantasies and cultural appropriation. Simian based the script on his own experience at college, and funded the movie on the website Indiegogo.

"My film isn't about 'white racism' or racism at all," the director asserted in an op-ed on Huffington Post. "What my film is about however is identity. It's about the difference between how the mass culture responds to a person because of their race and who they understand themselves to truly be." 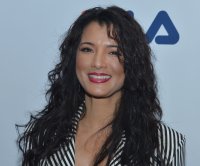 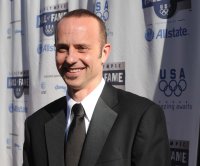