Lionsgate to create touring "Hunger Games" exhibit, which could lead to a permanent theme park.

Liam Hemsworth (L), Jennifer Lawrence (C) and Josh Hutcherson arrive at a photo call for the film "The Hunger Games: Mockingjay Part 1" at the Hotel Majestic in Cannes, France on May 17, 2014. UPI/David Silpa | License Photo

HOLLYWOOD, May 31 (UPI) -- Lionsgate Entertainment has launched a touring Hunger Games exhibition, something that could be a precursor for a theme park based on the hit franchise.

The studio announced Friday it has hired theme-park creator Thinkwell Group to create The Hunger Games: The Exhibition, which will begin touring summer 2015.

"Thinkwell ... is spearheading an initiative for line extensions of The Hunger Games and all of our other brands," said Lionsgate CEO Jon Feltheimer.

"As a first step, we've already designed a state-of-the-art traveling museum involving costumes, props and other elements of theHunger Games world that will begin touring the U.S. next summer," he added.

The move could be the first step in Lionsgates plans to potentially create a permanent theme park based on Katniss' adventures. 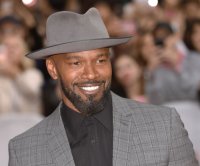 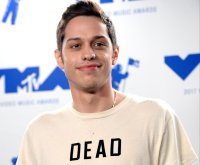 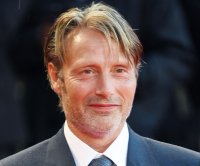 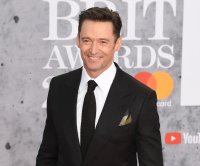 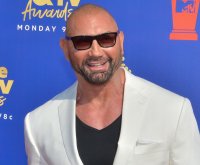