'Big Hero 6' is based on the Marvel comic of the same name. 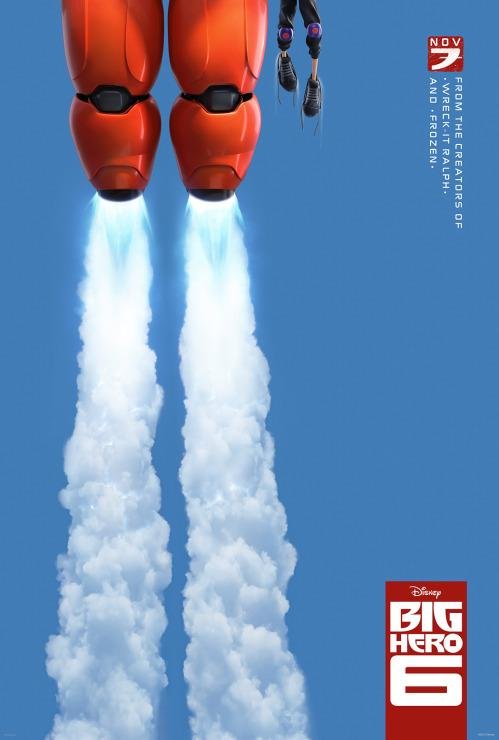 LOS ANGELES, May 23 (UPI) -- Disney and Marvel have released the first preview of Big Hero 6.

The new animated feature is based on the Marvel comic of the same name. Don Hall (Winnie the Pooh) and Chris Williams (Bolt) will direct the adaptation, and TJ Miller, Jamie Chung and Maya Rudolph provide voices in the movie.

The film focuses on Hiro Hamada, a brilliant 14-year-old who teams up with a lovable robot named Baymax. The pair must defend the city of San Fransokyo from an evil plot that would see the metropolis destroyed.