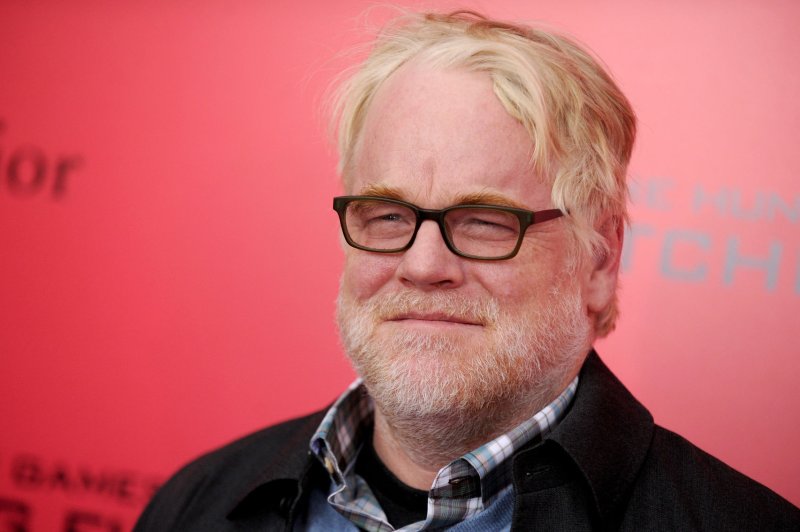 The Oscar-winning Hoffman, 46, was found in the bathroom of the fourth-floor Manhattan apartment, the sources told CNN.

Investigators found a syringe in his arm and an envelope containing what may be heroin, an unnamed official told the New York Times.

"It's pretty apparent that it was an overdose," the official told the newspaper. "The syringe was in his arm."

The Times said Hoffman had undergone treatment for drug addiction in the past, but said he had fallen "off the wagon" last year after being sober for 23 years.