'Calvary' rights snapped up by Fox Searchlight at Sundance 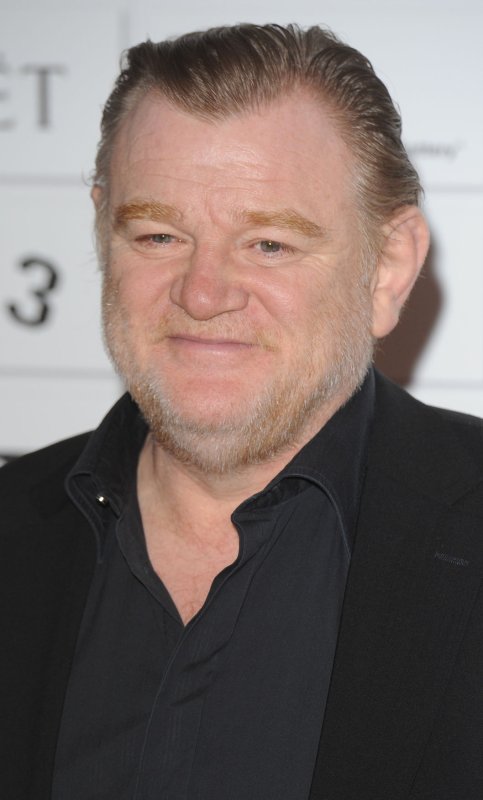 Gleeson reunited with his "The Guard" writer-director John Michael McDonagh for "Calvary," which recently screened at the Sundance Film Festival.

Gleeson previously starred in "In Bruges," a dark comedy written and directed by McDonagh's brother, Martin.

"Brendan Gleeson gives a tour de force performance in a film that John Michael McDonagh has written and directed with perfection, taking us into a world with distinctive characters where the stakes are high," Gilula and Utley said in a joint statement.

"We made a great film. In Fox Searchlight, we now have a great company behind us to send that film out into the world. Thank you, Sundance. Thank you, bourbon! Onward," said McDonagh.

"Father James is a good priest who is faced with sinister and troubling circumstances brought about by a mysterious member of his parish," a synopsis said. "Although he continues to comfort his own fragile daughter and reach out to help members of his church with their various scurrilous moral -- and often comic -- problems, he feels sinister and troubling forces closing in, and begins to wonder if he will have the courage to face his own personal Calvary."

Movies // 8 hours ago
Michael Urie: 'Single All the Way' is 'a regular old rom-com'
LOS ANGELES, Dec. 1 (UPI) -- Michael Urie discusses his Netflix movie "Single All the Way," out Thursday, in which he plays a gay man falling for his platonic friend over the holidays. 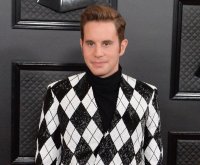 Movies // 19 hours ago
What's coming to Redbox in December
Nov. 30 (UPI) -- Big films like "Dear Evan Hansen," "Venom: Let There Be Carnage," "The Many Saints of Newark" and "The Mitchells vs. The Machines" are coming soon to Redbox.