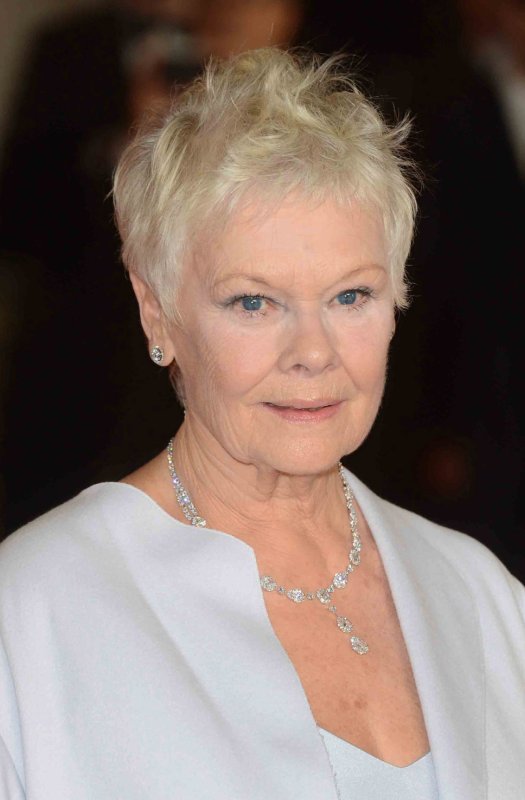 NEW YORK, Dec. 16 (UPI) -- "Philomena," "Enough Said" and "Before Midnight" were honored with awards from the Women Film Critics Circle in New York.

"Philomena" was named the year's Best Movie About Women Sunday. It also earned the award for Best Female Images in a Movie, and its star, Judi Dench, got the prize for Best Actress.

Chiwetel Ejiofor won the Best Actor accolade for his performance in "12 Years a Slave," as well as the prize for Best Male Images in a Movie.

Onata Aprile from "What Maisie Knew" won the award for Best Young Actress and Melissa McCarthy from "The Heat" won the Best Comedic Actress title.

Movies // 7 hours ago
'Avatar' tops North American box office for 7th weekend
Jan. 29 (UPI) -- "Avatar: The Way of Water" -- a current Best Picture Oscar nominee -- is the No. 1 movie in North America for a seventh weekend, earning an additional $15.7 million in receipts.

Movies // 19 hours ago
Sundance movie review: 'Rye Lane' is a hilarious, romantic day trip
Jan. 29 (UPI) -- "Rye Lane" portrays a day in the life of two single Londoners who connect over helping each other through their respective breakups.

Movies // 22 hours ago
Sundance movie review: 'My Animal' is a sexy, sensual werewolf saga
Jan. 28 (UPI) -- "My Animal" is a lesbian werewolf tale that delivers on both genres, though clearly emphasizes the LGBTQ romance.

Movies // 1 day ago
Sundance movie review: 'Drift' is a touching tale of friendship after tragedy
Jan. 28 (UPI) -- Cynthia Erivo and Alia Shawkat star in "Drift," the story of an African refugee finding a connection with a tour guide in Greece.

Movies // 2 days ago
Sundance movie review: 'A Thousand and One' celebrates family joy, turmoil
Jan. 27 (UPI) -- "A Thousand and One," shown at the Sundance Film Festival, captures the hardships a single mother and her son face in an ever changing New York City, but takes time to showcase the joys they find in life.

Movies // 2 days ago
Blake Lively, Justin Baldoni to star in 'It Ends With Us'
Jan. 27 (UPI) -- Blake Lively and Justin Baldoni will star as the leads in the upcoming adaptation of Colleen Hoover's book, "The Last of Us."

Movies // 2 days ago
Spike Lee to be honored with BFI Fellowship
Jan. 27 (UPI) -- BFI is presenting Spike Lee with its highest honor -- an BFI Fellowship.
Advertisement