'12 Years a Slave,' 'American Hustle' up for 13 Critics' Choice Awards 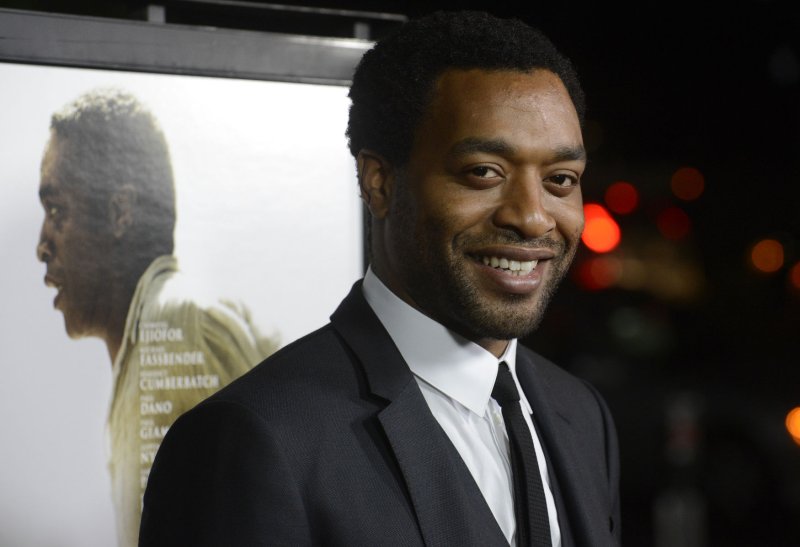 The winners are to be revealed at a Jan. 16 ceremony at the Barker Hangar in Santa Monica, Calif., with Aisha Tyler serving as this year's host.

"The Wolf of Wall Street," "Her," "Captain Phillips," and "Nebraska" all received six nominations, while "The Hobbit: The Desolation of Smaug" earned five.

"Everyone acknowledges that 2013 has been a truly great year for films so our Critics' Choice Movie Awards voters had an embarrassment of riches to choose from," BFCA President Joey Berlin said in a statement Monday. "BFCA members have loved covering all these terrific films all year long and now revisiting them before we filled out our ballots. And we're thrilled to have the lovely and talented Aisha Tyler hosting our gala awards ceremony. We can't wait for Jan. 16 when the Academy Award nominations will be announced in the morning and so many of their honorees will then make their first public appearance as Oscar nominees on our red carpet."

Movies // 2 days ago
Idina Menzel on making 'Disenchanted': 'We had so much fun'
Dec. 2 (UPI) -- Idina Menzel discussed the "Enchanted" sequel "Disenchanted" on "Watch What Happens Live."

Movies // 4 days ago
Ed Helms to co-star with Jennifer Garner in Netflix's 'Family Leave' film
Nov. 30 (UPI) -- Ed Helms has signed on for a role in the Netflix comedy movie, "Family Leave."
Advertisement

Keke Palmer reveals she is pregnant while guest hosting 'SNL'