Russian pays $1.5M to go to space with DiCaprio at Cannes auction 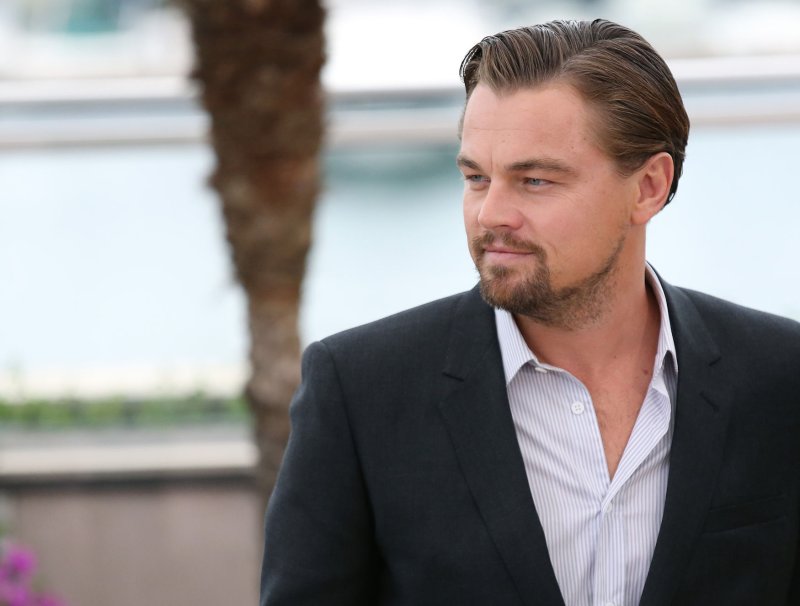 Leonardo DiCaprio arrives at a photocall for the film "The Great Gatsby" during the 66th annual Cannes International Film Festival in Cannes, France on May 15, 2013. UPI/David Silpa | License Photo

CANNES, France, May 25 (UPI) -- A Russian man paid $1.5 million to sit next to Leonardo DiCaprio on the maiden voyage of the Virgin Galactic trip into space.

Britain's Sky News said actresses Sharon Stone and Nicole Kidman led an auction for the seat on board the flight, which Virgin Atlantic had originally sold to travelers for $200,000. Approximately 300 people from across the world bought tickets for the maiden flight.

"You don't get to go to outer space every day with a handsome movie star," Stone said during the auction process.

Travelers will undergo three days of astronaut training in the California desert, at which point they'll take off aboard the Virgin Galactic, detach from the mother ship and launch into orbit, ABC News reported

Passengers will reach an altitude of 68.3 miles during the two-hour flight, and they'll have four minutes of weightlessness, during which they'll be allowed to release themselves from their seats and float around, RIA Novosti said.