Warner Bros. changes 'All You Need is Kill' release date

Actor Tom Cruise attends the Japan premiere for the film "Oblivion" in Tokyo, Japan, on May 8, 2013. The film will open on May 31 in Japan. UPI/Keizo Mori | License Photo

BURBANK, Calif., May 10 (UPI) -- Hollywood's Warner Bros. Pictures says it has changed the release dates for its eagerly awaited films "All You Need is Kill" and "300: Rise of an Empire."

"All You Need is Kill," starring Tom Cruise, has been moved to June 6, 2014, with select international markets predating the domestic release, starting the weekend of May 30, 2014. The earlier international release date was chosen to put the opening two weeks ahead of the start of the 2014 World Cup.

The release date of "300: Rise of an Empire," starring Sullivan Stapleton, Eva Green and Lena Headey, has moved to March 7, 2014, with international territories opening day-and-date, reflecting the global popularity of the franchise. The first "300," which was released in March 2007, earned more than $456 million worldwide.

"We have tremendous confidence in 'All You Need is Kill' and view it as a perfect tent-pole for the summer frame, with its combination of great cast, compelling story and tremendous action," Fellman said in a statement.

"Moving '300: Rise of an Empire' to March 7 continues in the tradition of the first '300,' and kicks off the spring movie-going season in epic style. The film is on track to become all that audiences have come to expect from the franchise." 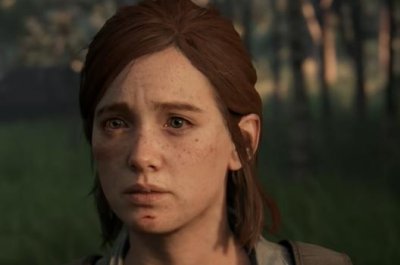