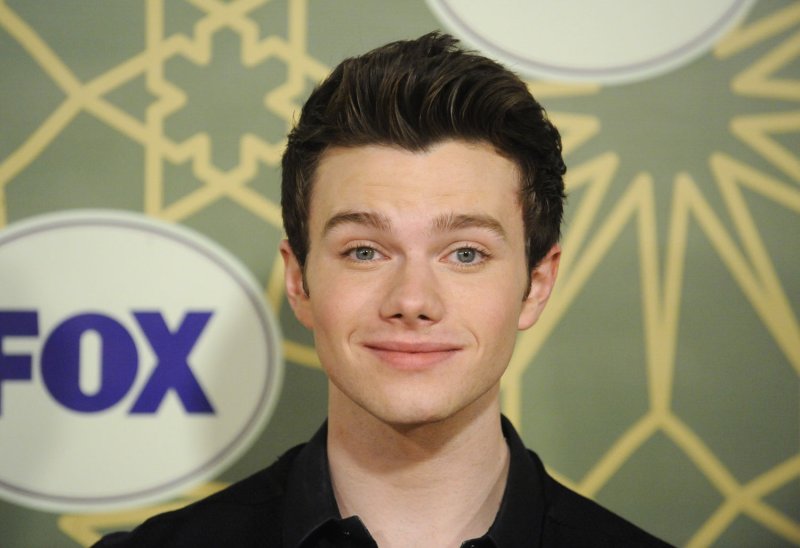 Tribeca Film said it plans a late 2012 theatrical and Video on Demand release.

"Showcasing his remarkable talents not only as an actor but as a writer and storyteller, Chris Colfer infuses this reinvention of the high-school comic-drama with such spirit and joy that he almost makes us fondly nostalgic," Geoff Gilmore, chief creative officer of Tribeca Enterprises, said in a statement. "Rousing, fresh, superbly acted by a strong ensemble, and wonderfully directed by Brian Dannelly, we are delighted to be partnering with Chris and his fellow filmmakers to share this new take on a classic genre for a new generation."

"I'm so thrilled to be partnering with a company as passionate about this film as we are," Colfer said.

"I was hoping 'Struck by Lightning' would end up somewhere like Tribeca Film, because I watch films all the time on demand," Dannelly said. "It's exciting that an independent film like ours can now be seen by so many people -- instantly -- at the same time the film is premiering in theaters."

"High-school senior Carson Phillips was destined for bigger things than his close-minded small town could ever offer. He was on a path to greatness, but destiny had a different plan when he was suddenly killed by a bolt of lightning in his school parking lot," a synopsis said. "Demonstrating that life is what happens while you're busy planning your future, Carson recounts the last few weeks of his life via witty, insightful flashbacks."